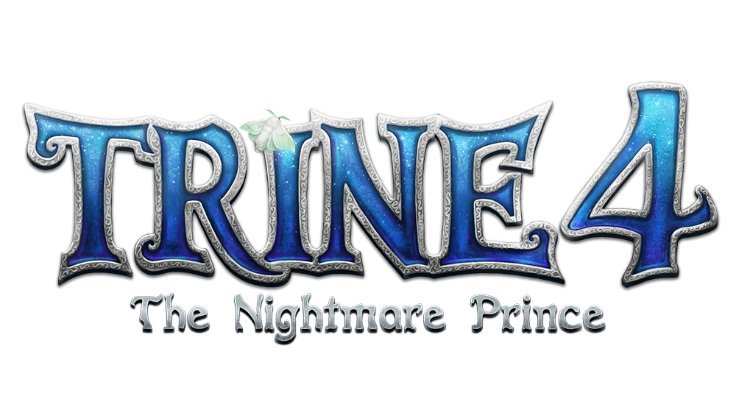 Trine 4 Announced for 2019 on the Switch

After some less than stellar releases from Trine developer Frozenbyte, they are going back to what was their best. Frozenbyte has partnered up with premier indie game publisher Modus Games to release Trine 4 next year on multiple platforms including the Nintendo Switch.

The fantasy action series, which originally launched in 2009 with Trine has sold over 8 million copies worldwide. Fans have pined for another installment in the series since the release of Trine 3, which was a disappointment for Frozenbyte both commercially and critically.

“We are absolutely thrilled to embark on this journey with Frozenbyte,” said Christina Seelye, CEO of Modus Games. “There’s no doubt Trine 4 will be the game players have been asking for.”

“Trine 4 is going to be the best in the series,” said Lauri Hyvärinen, CEO of Frozenbyte. “We have rekindled our love for the franchise, heard and seen the fan feedback, and our hearts are set on exceeding those expectations. Trine is back!”

You can visit the official Trine 4 website to sign up for their newsletter to let you know more about this game as it becomes available, you can also check back here as we receive more information.