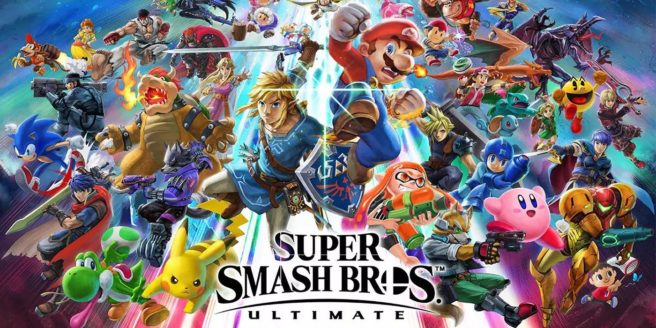 Nintendo has yet again created a money machine. The biggest game of the year for the Switch was released this week. According to a news release from Morgan Stanley, Super Smash Brothers Ultimate had a sell-through of 1.3 million copies of the title. 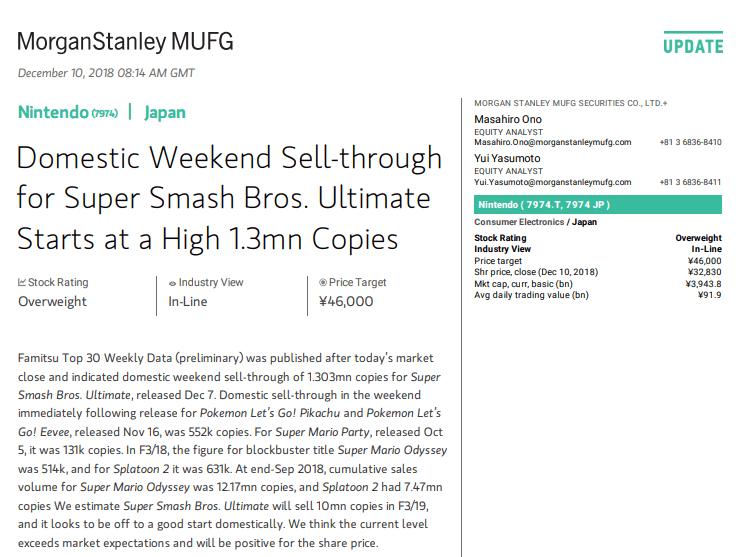 We are surely going to see the same pattern when NPD releases its information on software sales.

How much do you think Super Smash Brothers Ultimate will sell before the end of the year? Do you think that the game will help move Switch hardware? Let us know in the comments, on Twitter or Facebook.