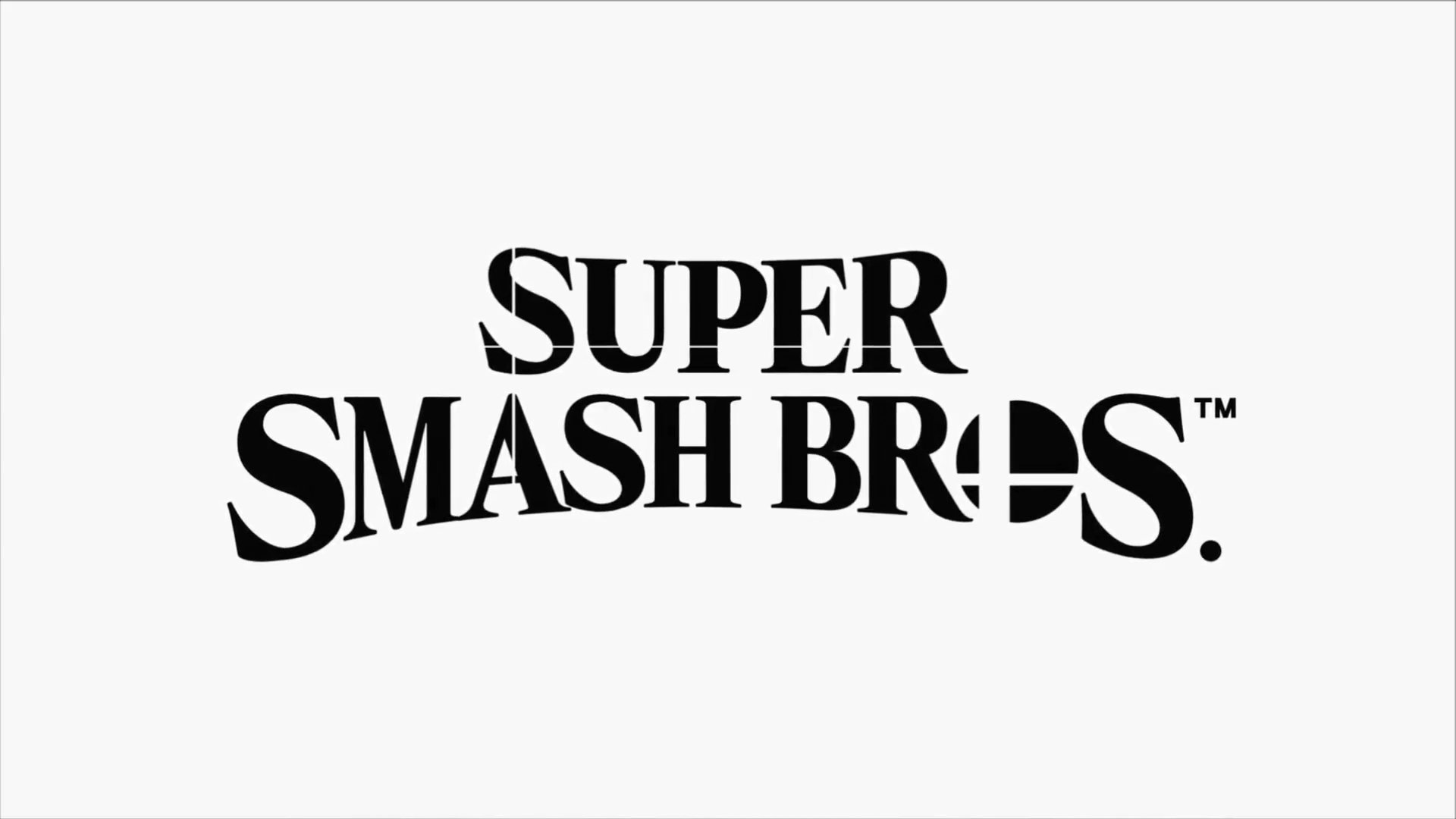 So let’s get the big news out of the way first. As you probably guessed from the title of this article, Super Smash Brothers is coming to the Nintendo Switch sometime in 2018. It would seem that Nintendo has learned from its mistakes with the Wii U and it’s many sad game release droughts.

Nintendo used it’s latest Nintendo Direct to announce Super Smash for the Switch, this year, along with a showcase of more than a dozen games for both the Switch and the Nintendo 3DS family. Many of the titles being third-party developers that include Square Enix, Capcom, Grasshopper Manufacture, From Software and Ubisoft.

“Nintendo Switch and Nintendo 3DS are being propelled through 2018 with an energized lineup of games of all kinds,” said Doug Bowser, Nintendo of America’s Senior Vice President of Sales and Marketing. “These games contain a solid mix of first-party franchises starring some of Nintendo’s most recognizable characters, acclaimed third-party titles and promising indies.”

Below is a list of highlights from the Nintendo Direct presentation, and you can watch the entire video at http://www.nintendo.com/nintendo-direct.

Lots of wonderful information in this months Nintendo Direct, let us know in the comments what you think. Head on over to Facebook and let us know what there as well. We look forward to hearing your comments.