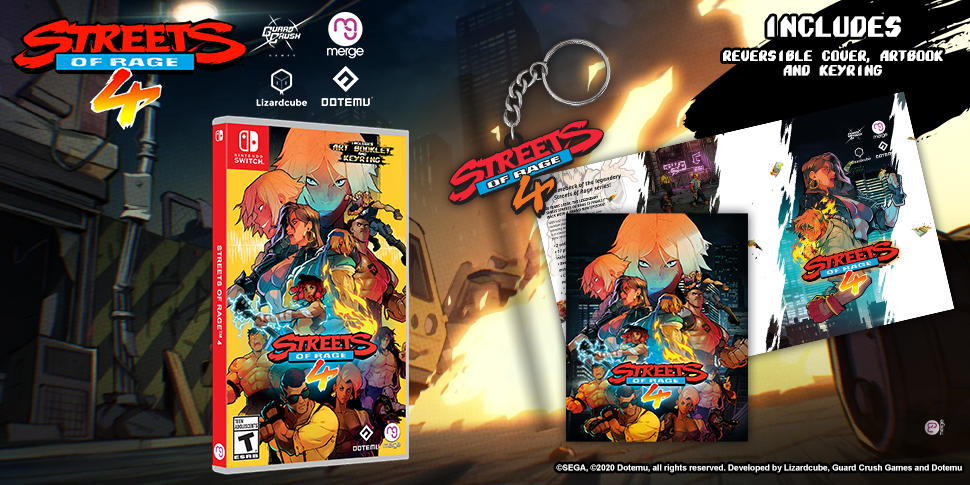 Beat’em-up and retro gaming fans will be excited to learn that the recently released installment in the legendary Streets of Rage saga will be available as a physical retail version for the Nintendo Switch.

The physical edition will release on July 24th. The Standard Editon, priced at $39.99 for the Nintendo Switch, will include the critically acclaimed Streets of Rage 4 video game, a reversible cover with alternative artwork, an artbook, and a keyring featuring the games logo. 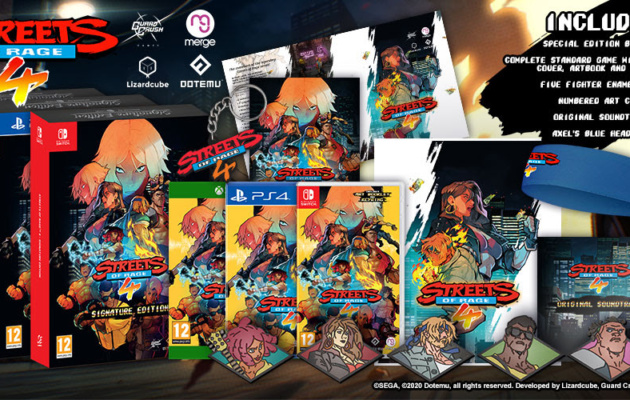