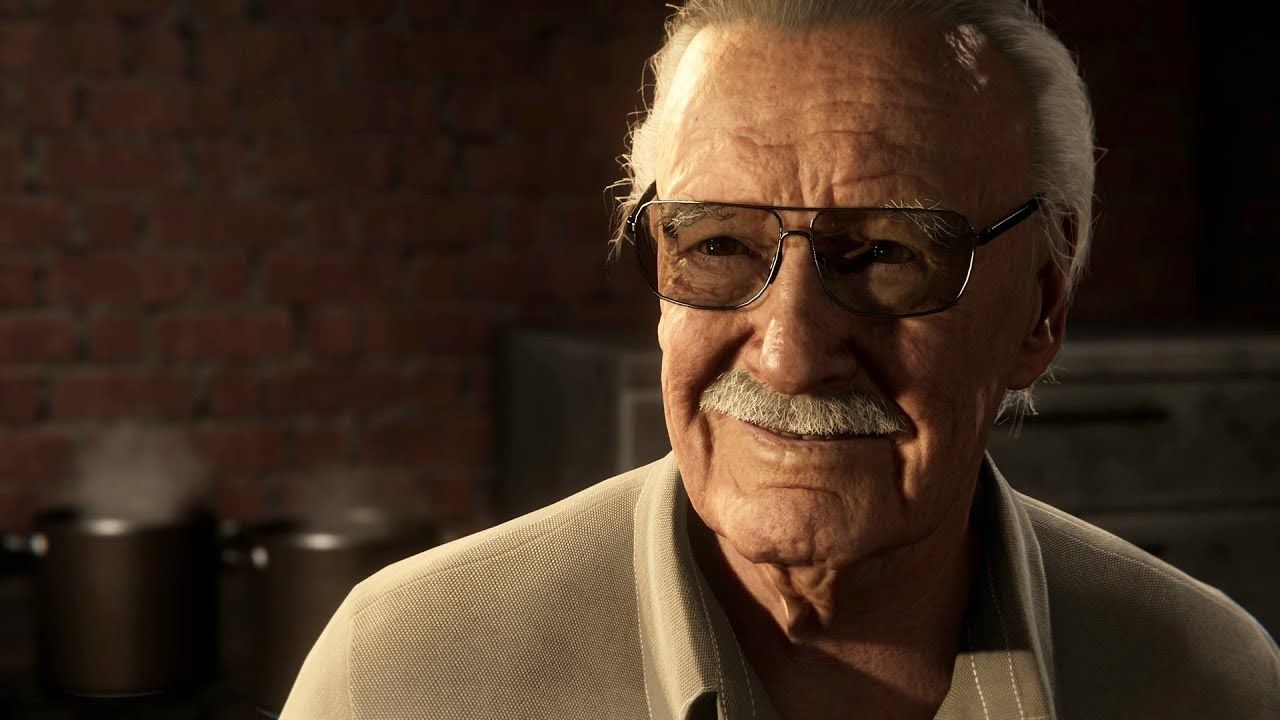 Stan Lee has passed away at the age of 95

A humble man about his career, having said: “I’m just a guy who wrote comic books.” Lee co-created many of the world’s top comic book characters and is credited as having four of the world’s top 20 all-time box office hits based on his characters as of 2017. He commonly made cameo appearances in Marvel movies, with one last cameo in the upcoming untitled Avengers movie, due out next year in 2019.

Mr. Stan Lee, you will be missed by all the little staff here at JoyCon Gamers and by the world at large. May you forever Rest in Peace my kind sir.