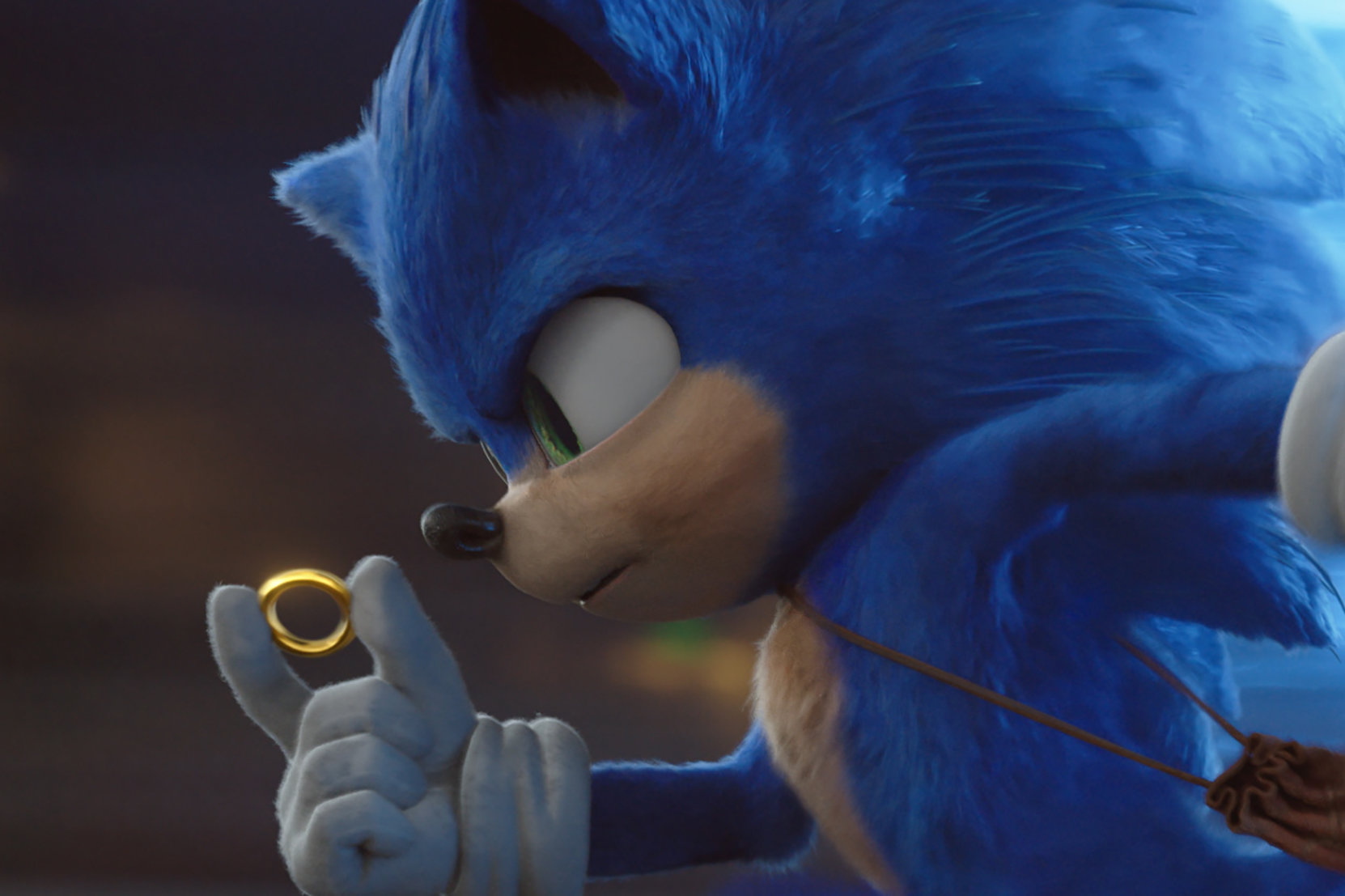 Following the lead of other major movie studios in the light of the 2019 Novel Coronavirus outbreak, Paramount Pictures hit Sonic the Hedgehog movie is going to be headed to digital download ahead of schedule. The movie, which has seen a theater life that has seen it become the highest-grossing video game motion picture in box office history, will be headed to digital download starting on March 31st.

The movie launched on Valentine’s Day in the US after seeing a lot of internet backlash for the intended design of Sonic, as seen in the initial trailer release. Paramount pushed back the release date to completely redesign the character and launched to high critical and fan praise, and proved to a successful movie.

This expedited released date only pertains to the digital release of the title, with the physical release still currently scheduled for May 19, 2020.