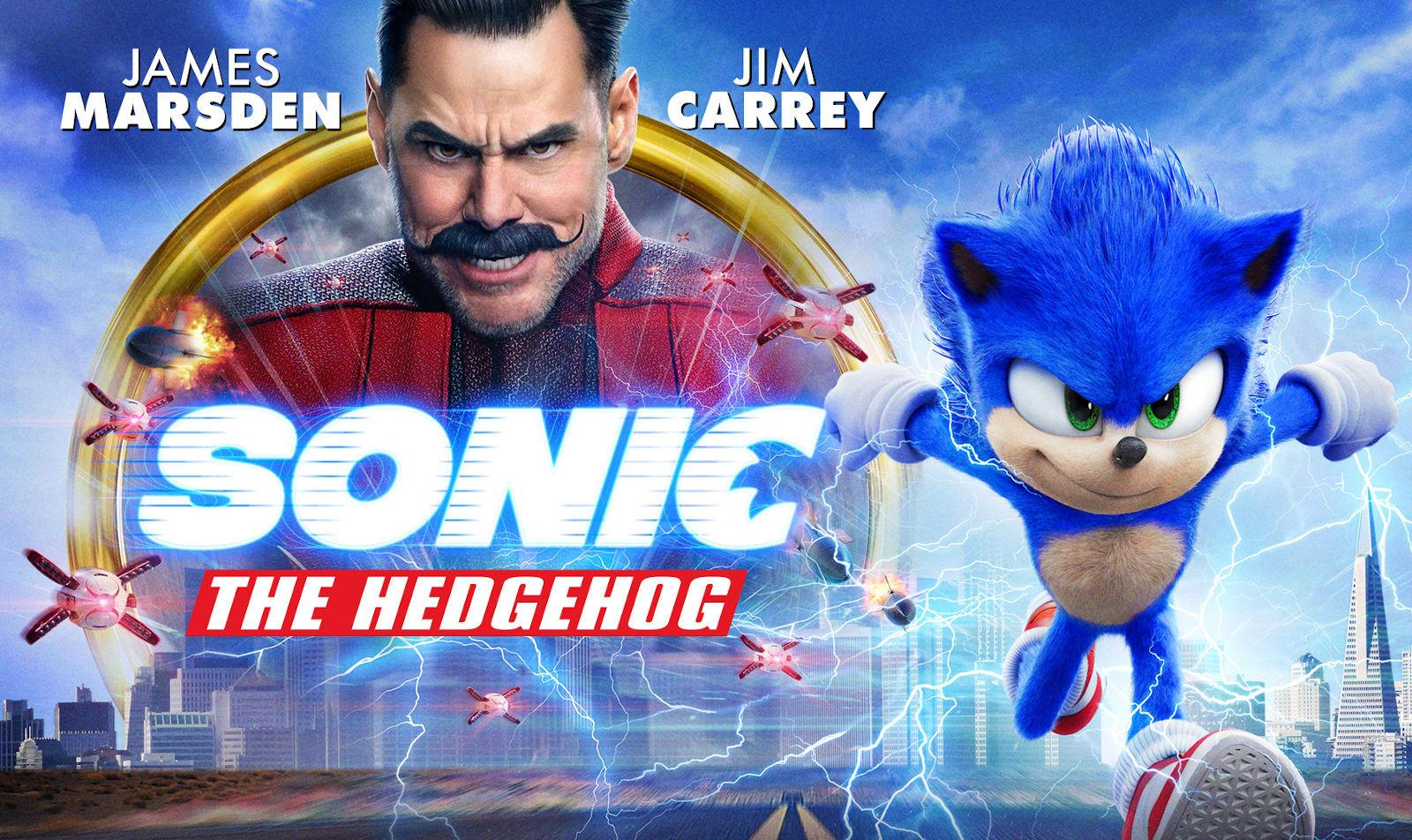 When the Sonic the Hedgehog Movie released back in February it was met with love from both critics and fans alike, And now it’s receiving some of that love from the creators of the movie.

Paramount Pictures and Sega Sammy confirmed on Thursday that they are currently in the development of a sequel of the live-action family comedy. The sequel would see director Jeff Fowler back with Pat Casey and Josh Miller writing the script.

While the first movie, which was based on the popular game franchise from Sega, tells ‘origin’ story of how Sonic came to Earth, the plot of the second movie is a mystery as it’s in an early development stage. The first movie stars Ben Schwartz as Sonic, James Marsden as his new best friend Tom, who team up to fight off the evil Dr. Robotnik, played by comedic genius Jim Carrey.

In it’s February release, the movie scored the best opening weekend of any video game based movie and the fourth-best Presidents Day weekend debut. Although, after this success came the COVID-19 pandemic that shuttered many theaters and forced the Sonic the Hedgehog movie to an early digital and BluRay release.