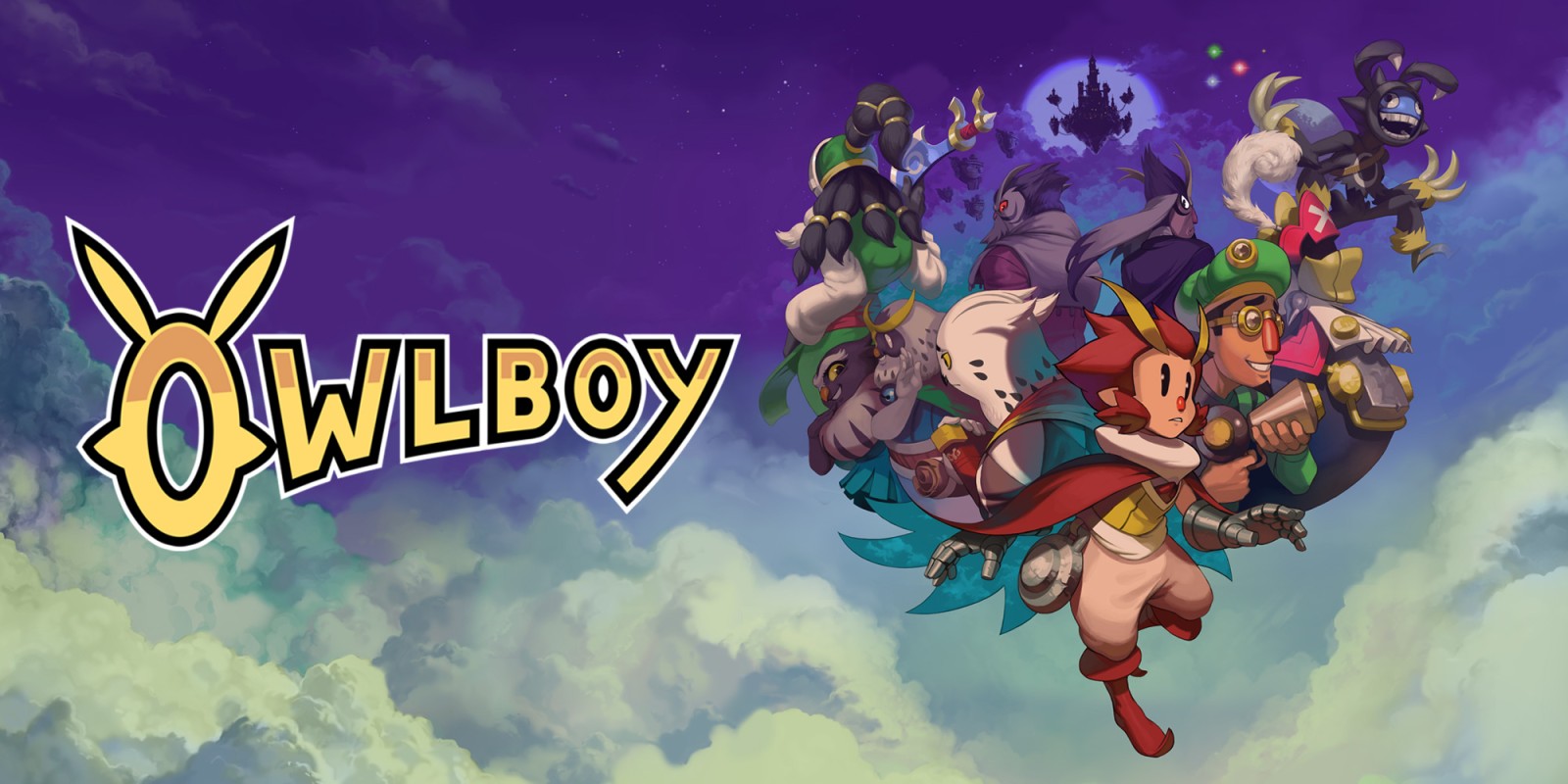 SOEDESCO, the publisher behind the PlayStation 4 and Nintendo Switch title, Owlboy, is running a giveaway via Twitter to celebrate the launch of the physical edition of the game. Players will have a chance to win a Nintendo Switch console, and a physical copy of the game, by simply retweeting the giveaway tweet and following the @SOEDESCO account on Twitter. The winner will be announced on the 29th of May, the day that the physical edition of Owlboy flies into stores worldwide.

It’s #GIVEAWAY time! This time you can #WIN a #NintendoSwitch console + a physical copy of #Owlboy! All you have to do is #follow us and #RT this! Winner will be announced on May 29th, so good luck 😉 pic.twitter.com/bhszjbbTFg