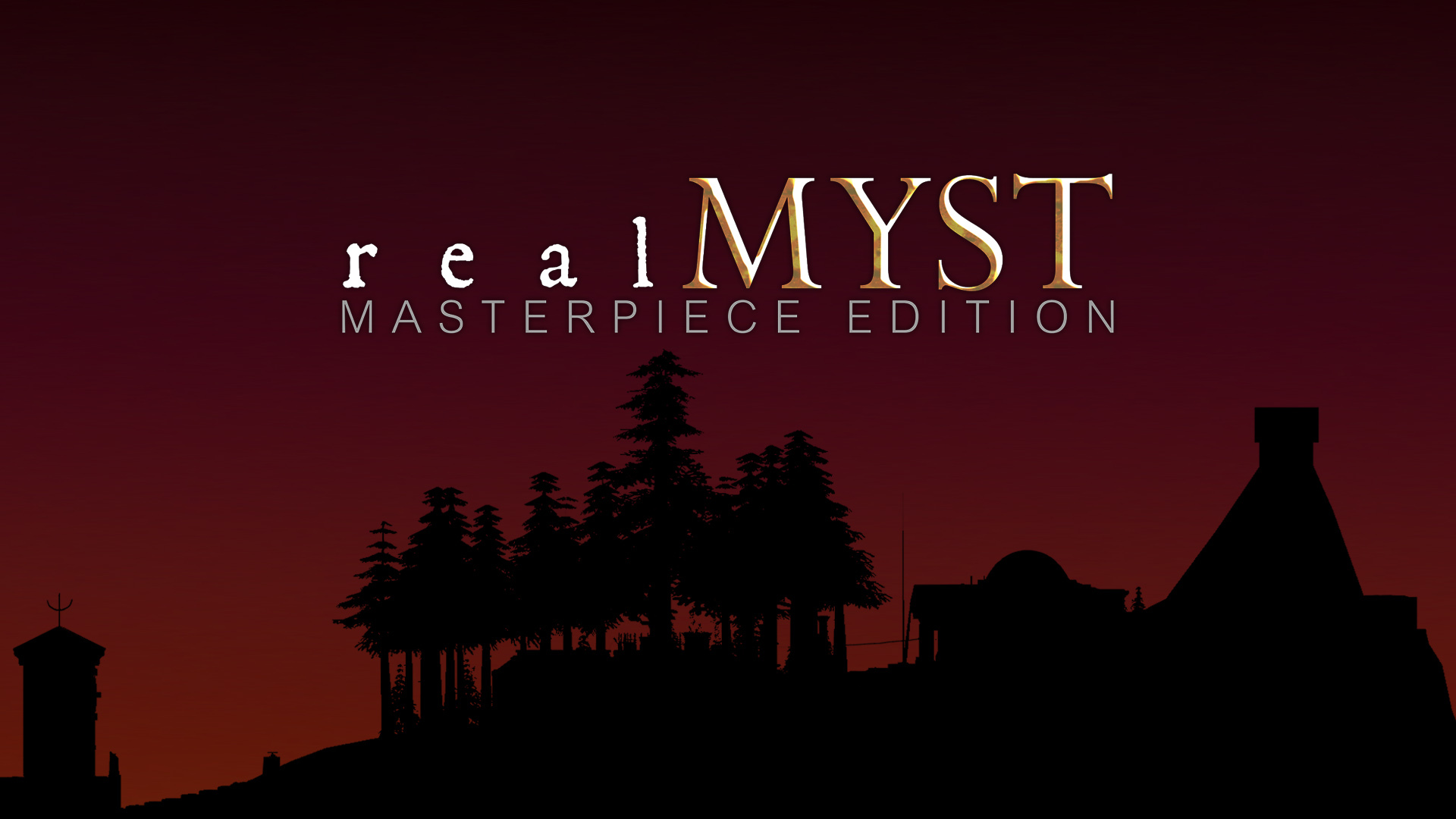 Cyan Worlds launched the CDROM era back in 1993 with the original Myst. Today that same studio has launched the critically acclaimed and best-selling PC game of the 20th century on the hottest console today, The Nintendo Switch.

Cyan Worlds has teamed up with Skymap Games to bring realMyst: Masterpiece Edition to the Switch.

“So many of us here at Cyan are huge, long-time fans of Nintendo, and we appreciate Skymap’s expert help in bringing realMyst to the Nintendo Switch. The flexibility of the Nintendo Switch is really exciting – allowing the surreal environments of Myst to be experienced in whatever environment you find yourself.”

In realMyst: Masterpiece Edition for the Switch you will journey to the island shrouded in mystery with only you that can unravel it in this chilling tale. From choosing your path through the forest to seeking shelter from the thunderstorm in Stoneship age. Whether this is your first visit to Myst Island or you’ve been here before, there’s never been a better reason to explore the world before.

While the Nintendo eShop for Nintendo of Europe© will not have a pre-purchase period, the special introductory price will be extended through June 4th, 2020, on that store.