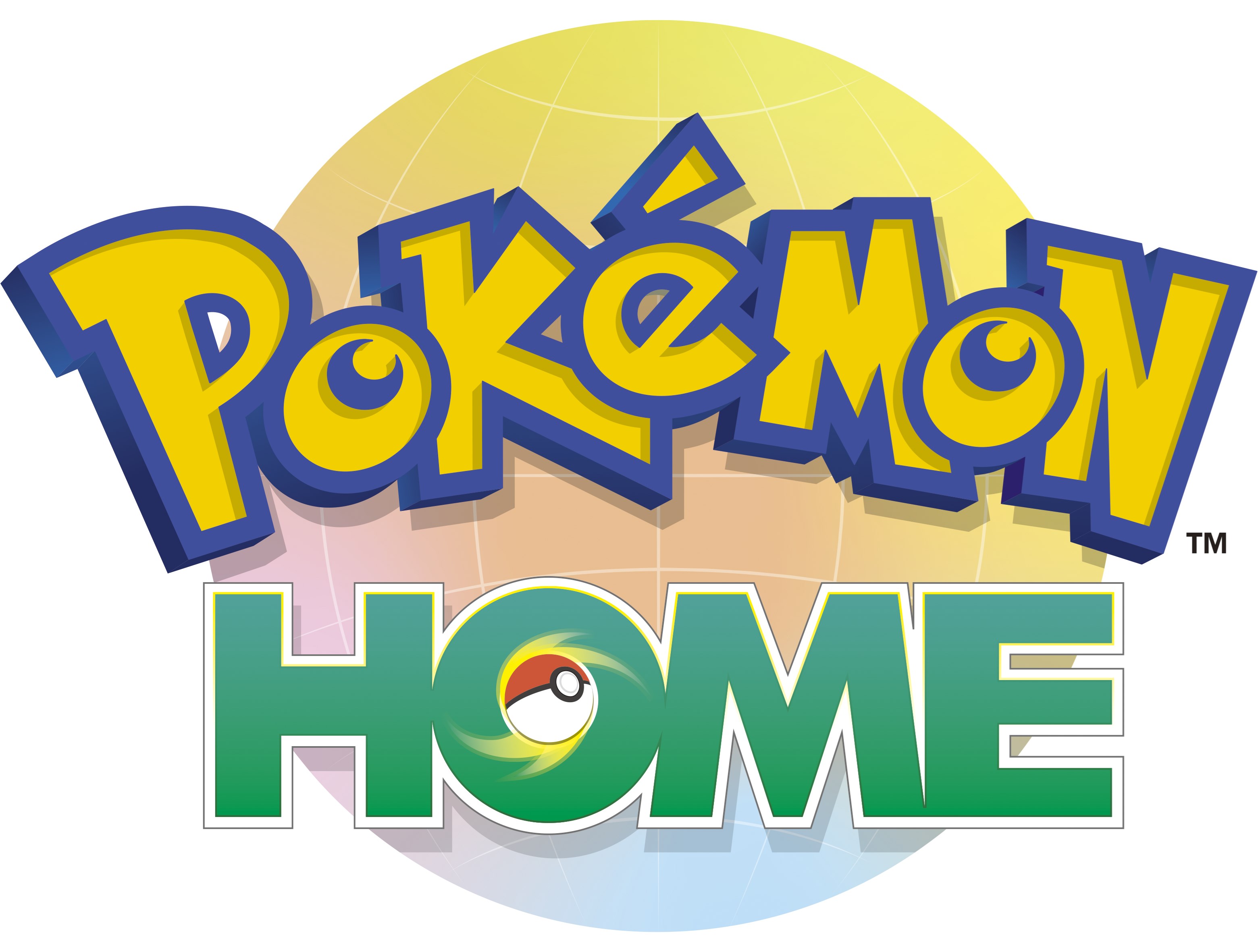 Pokémon Press Conference 2019: What You Need to Know

With Pokémon Sword and Shield announcements reserved for a further date, it’s difficult to tell just how important this conference was. Even despite this, there were still some noteworthy announcements. Here’s a summary of them for those who missed the live announcement.

Detective Pikachu 2 on the Switch 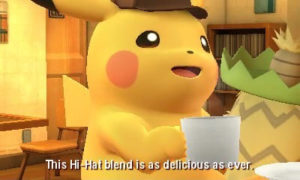 For those who played the game and disliked the ending and felt that the movie didn’t do a great job of giving closure, a new title will be coming out to fix that problem. This is about all of the details given and there is no specified release date for the new title so far. 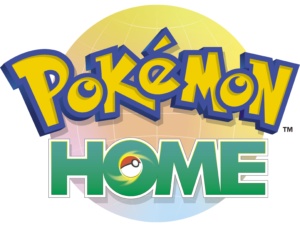 This was definitely the most exciting bit of news in this conference. Pokémon Home is going to work much like Pokémon Bank does currently, but will add a few new features in as well. It will be able to communicate with Pokémon Bank, the Pokémon Let’s Go series, Pokémon Sword and Shield and even Pokémon Go. This means that trading will be able to occur between both the main series games and the Lets Go game and that we can likely expect trading to function for all generations. Much like the way in which Pokémon Bank already functions, it appears that once you have traded Pokémon into newer games, they cannot return back to the game they came from.  However, Pokémon can travel back and forth between Pokémon Home and Pokémon Sword and Shield, just not back to Pokémon Bank from Pokémon Home. I would expect Pokémon Bank to fade into obscurity or maybe become a replaced service for those who already have Pokémon Bank but these details were not provided.

Two more features that are interesting about this new app is that it is a smartphone application and it has unique trading features. These trading features include global trading, trading with friends and trading with people who you are face to face. Additionally, they discussed some sort of mass trading feature where a large group of people will be able to get together and randomly trade within a group. This seems like it could be an interesting feature but all that comes to mind for me is the current state of Wonder Trade on a larger scale. Maybe there will be more incentive to be fair in trades since the person is close enough to the other person when they realize they received a random Rattata they caught in the wild?

It will be available on Android and iOS in early 2020. 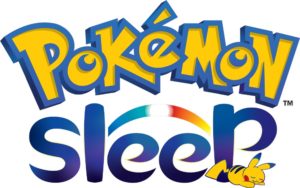 Due to the success that the Pokémon Company saw with Pokémon Go, they became inspired to see what other ways they could find to motivate people to be more healthy. With the somber quote, “Look forward to waking up every morning,” they introduce this new project as a means to ensure trainers are getting enough sleep every day. With a new device introduced called the Pokémon Go Plus Plus, the app will track how long the person sleeps for and reward them in game. They also have discussed the possibility of integrating rewards for this into Pokémon Go but nothing has been set in stone. The release date is set for sometime in 2020.

For a short time, Snorlax will be appearing in Pokémon Go to celebrate this new app. Snorlax will eventually disappear from the game but not at any time in the near future. 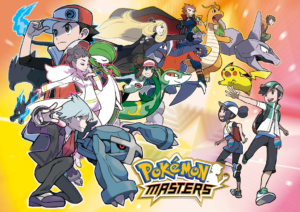 Another interesting app discussed is Pokémon Masters. This app will introduce a way for trainers to see all their favorite Pokémon trainers from the games and the anime. The game footage for this showed what looked like conversations that could be had with trainers such as Cynthia, Brock, and Misty. There was also footage of Brock performing a Z-move with his Onix, which suggests some sort of 1-on-1 battling being possible, maybe through the usage of Pokémon Home. There also appeared to be some sort of 3-on-3 battling but it is not clear whether this functions similar to Multi-battles in the main series games. This game has an expected release date sometime during the 2019 calendar year.

What were you surprised by? What new application are you most excited about? Do you have any theories on what certain capabilities will be possible with these new apps? Let us know!