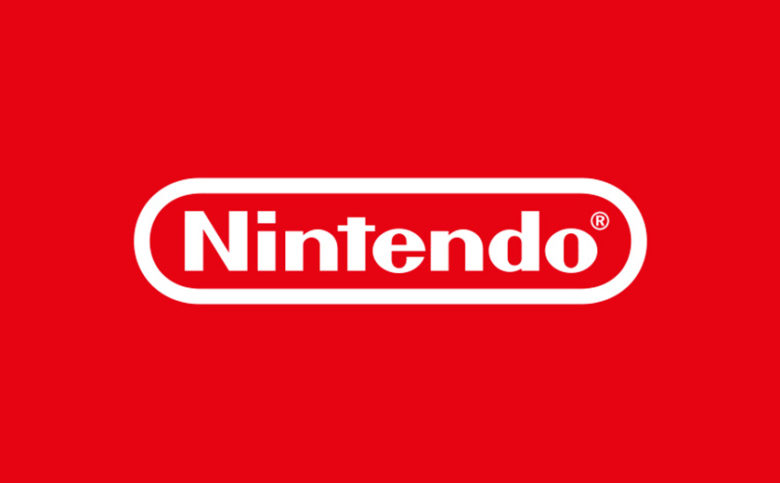 News August 25, 2019 by Nintendo Press Releases 0Comments
Nintendo is headed to PAX West in Seattle from Aug. 30 to Sept. 2 with a host of games, activities and fun for every type of gamer. Highlights of Nintendo’s packed presence at this year’s show include:
It will be a veritable buffet featuring some of Nintendo’s most recognizable characters and games.
“PAX is one of our favorite events to attend, since we get to bring upcoming games and experiences directly to our fans,” said Nick Chavez, Nintendo of America’s Senior Vice President of Sales and Marketing. “We have a robust lineup of new, high-quality games coming to Nintendo Switch throughout 2019. Our booth at PAX West is a great opportunity for fans to try out just a taste of some of these incredible games before they launch later this year.”
The full list of playable Nintendo Switch games at the Nintendo booth includes the following:
Registered PAX West attendees will have the opportunity to reserve a free Warp Pipe Pass to use at the Nintendo Booth and gain priority access in line to demo the Luigi’s Mansion 3, The Legend of Zelda: Link’s Awakening, Pokémon Sword and Pokémon Shield games. Starting on Aug. 28 at 5 p.m. PT, visitors can sign in with their Nintendo Account at https://experience.nintendo.com to reserve a Warp Pipe Pass, while supplies last.
On Saturday, Aug. 31, from 10:30 to 11:30 a.m. PT in the Raven Theatre at the Hyatt Regency (located near the Washington State Convention Center at 808 Howell St.), the developers of DRAGON QUEST XI S: Echoes of an Elusive Age – Definitive Edition from SQUARE ENIX will host a panel called DRAGON QUEST® Then & Now – Echoes Through the Ages. The panel will give a behind-the-scenes look at how developers from SQUARE ENIX, both established and newer, maintain series roots while catering to present-day RPG enthusiasts in creating modern-day classics like DRAGON QUEST XI S: Echoes of an Elusive Age – Definitive Edition for Nintendo Switch. The panel will be livestreamed on Twitch at https://www.twitch.tv/PAX3 starting at 10:30 a.m. PT. There will also be a first-come, first-served opportunity later in the day for guests to meet the developers and have a custom art card, favorite Slime toy or other memorabilia signed.
Leading up to the launch of the Pokémon Sword and Pokémon Shield games on Nov. 15, a Galar region tourism center will be popping up at locations across the country, including its kick off at PAX West. The “Galar Visitors Center” will be located at Booth No. 1921, adjacent to the main Nintendo booth in the Washington State Convention Center, from Aug. 30 to Sept. 2. At the center, fans can learn about the Galar region, take their Galar region passport photo and receive one-of-a-kind items, like Galar travel brochures and postcards, while supplies last.
Gamers interested in The Legend of Zelda: Link’s Awakening will be able to take part in an on-site scavenger hunt based on the upcoming game. More details will be revealed on the Nintendo of America Twitter account during PAX West, so participants need to make sure they follow along to receive further instruction. Finishing the scavenger hunt (and completing all of its challenges) will earn participants a one-of-a-kind pin collection inspired by The Legend of Zelda: Link’s Awakening, while supplies last.
Nintendo’s main booth (No. 1939) will be located in the Washington State Convention Center at 705 Pike St., Seattle, WA 98101. In addition to many playable games, visitors will be able to take memorable photos, including ones with a Luigi statue, complete with his upgraded Poltergust G-00, as well as a beautiful handcrafted set of dioramas based on key locations in The Legend of Zelda: Link’s Awakening. All three colors of the new Nintendo Switch Lite system, which launches in stores on Sept. 20, will be on display at the booth for photos.
Attendees who are My Nintendo members can check in at the Nintendo booth with their My Nintendo QR Code* pattern to receive a Luigi’s Mansion 3 collectible lapel pin, while supplies last. For more information about the My Nintendo rewards program, and how to check in, visit https://my.nintendo.com/news.
For more information about PAX West, visit https://west.paxsite.com/.
Remember that Nintendo Switch features parental controls that let adults manage the content their children can access. For more information about other features, visit https://www.nintendo.com/switch/.