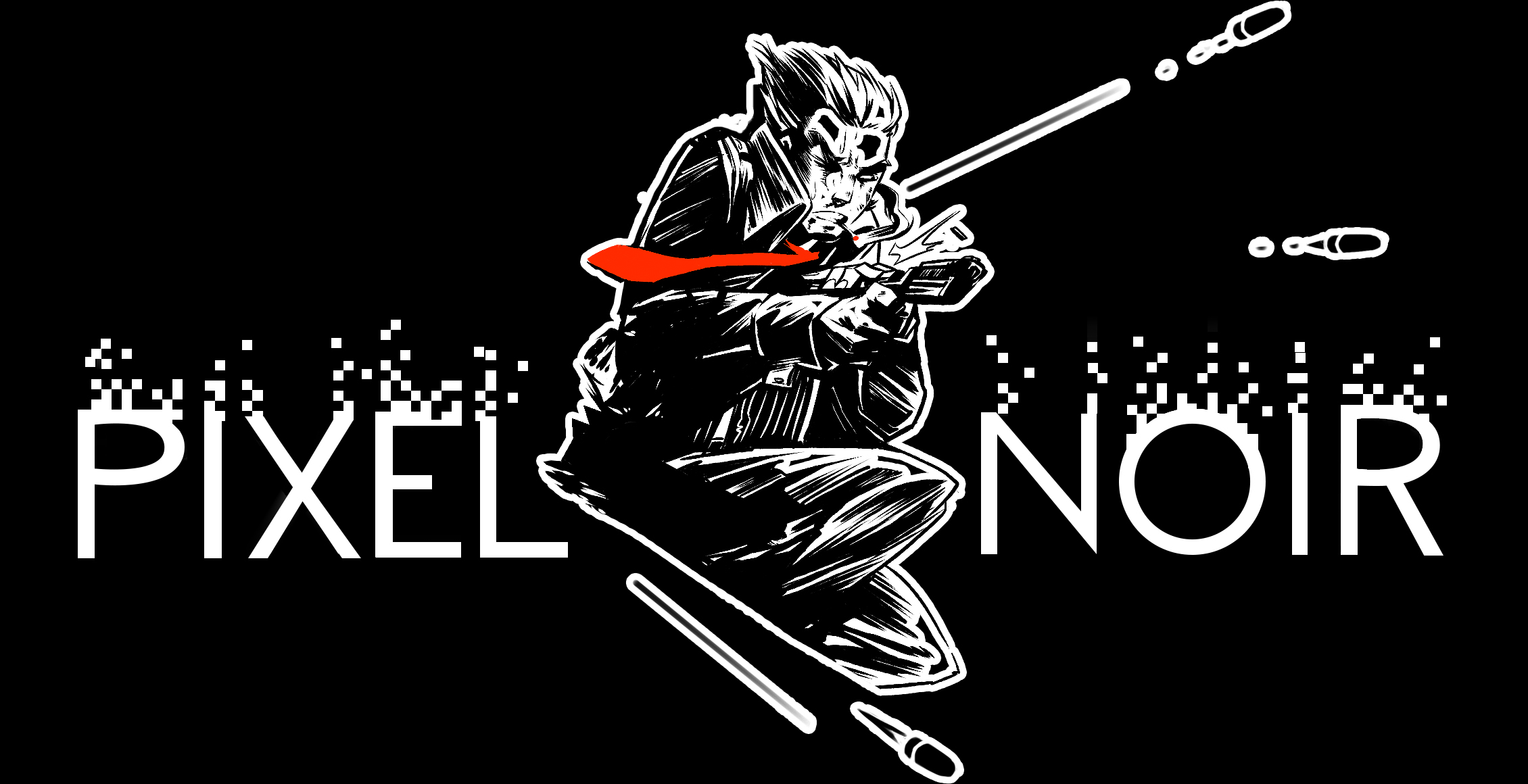 Badlands Games publishing has announced that the JRPG inspired game from SWDTech, Pixel Noir, will receive Nintendo Switch port and will be released on the same launch date as the Xbox One, PC, and PlayStation 4 iterations.

The Nintendo Switch is quickly becoming a haven for indie titles, with Pixel Noir being confirmed to be in development for the system, alongside other platforms. The version for the Switch will include every element introduced for the PC, Xbox One, and PS4, however, with this version, you will, of course, get to play the game anywhere you want.

The development of Pixel Noir is going on steadily, with all of the core features already built, SWDTech has around 40% of the story implemented already, including the entirety of the beginning of the story.

The game will feature award-winning audio thanks to Hiroki Kikuta, composer of the soundtrack for the classic gem the Secret of Mana, among other titles. Take a peek at a quick story synopsis below.

Living on the streets of a shit hole like Pinnacle City, there’s only two things to keep you going: A pack of cigarettes and the feeling that there’s more than this.

There was something rotten in that rundown place. You were in over your head, but you were too proud to admit it. It was your pride that killed your partner. With the hospital burned to the ground and nothing to exonerate you, they threw you in jail.

For ten years you were haunted by unanswered questions and unspeakable horror, frightened by what you saw, what you did – and what you could still do. Now you’re scraping by as a private eye, running a business out of a crappy apartment. But a chance comes along to clear your name once and for all. With your sanity at stake, how can you afford not to take it?

Let us know what you think of this games premise, and if you are looking forward to it releasing for the Nintendo Switch in the comments below.  You can also visit the Official Kickstarter page for the game as well. And don’t forget to follow us on Facebook and Twitter if you haven’t yet, We love to hear from you.