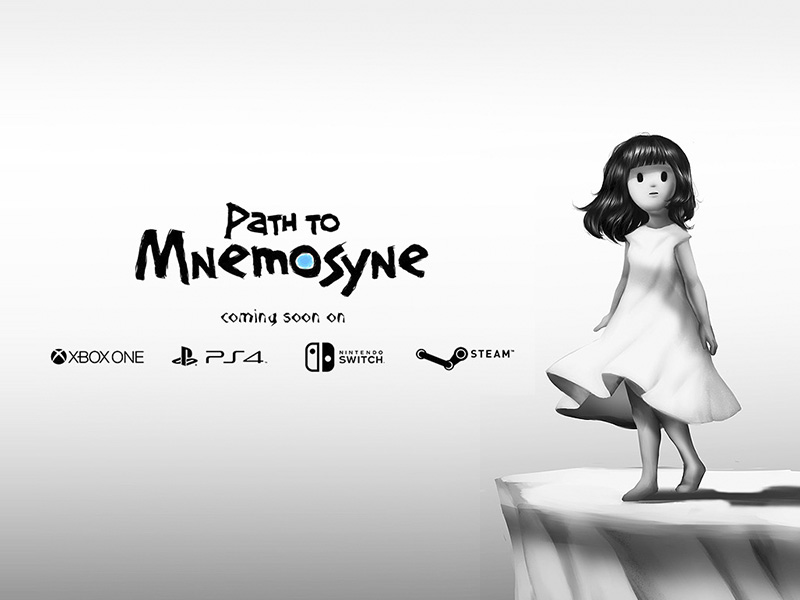 Path to Mnemosyne Announced for Switch

DevilishGames and the publisher Hidden Trap have reached an agreement to bring Path to Mnemosyne to game consoles and they announce it with a new teaser.

Initially the game was born as an experimental project for PC, but after being selected at international festivals such as A MAZE, IndiePrize, MomoCon Indie Awards, AzPlay or Valencia Indie Summit and receive great feedback from the press and public, DevilishGames decided to look for an ally with experience in porting to take Path to Mnemosyne to video game consoles and reach as many people as possible.

Path to Mnemosyne is a hypnotic adventure created with a spectacular infinite zoom in which the player must advance through a path full of imaginative puzzles to recover the lost memories of the protagonist. Path to Mnemosyne’s mysterious story, minimalist narrative and disturbing graphics and sound sections ensure a bizarre and memorable experience for the player.

The game is currently in its final development phase in its PC version and is scheduled for release in the second half of 2018, although it can already be added to the wish list via its Steam page and can be played by the public from 25-29 April at AMAZE Berlin, from 24-27 May at MomoCon (Atlanta) and from 29-31 May at the Indie Prize Showcase at Casual Connect London.

David Ferriz, co-founder of DevilishGames: “We are really excited about the agreement we have reached with Hidden Trap to bring the game to Nintendo Switch, PlayStation 4 and Xbox One. Although they are a very young publisher, we have known their team for many years, we have a great relationship with them and we know that they will do a great job with the Path to Mnemosyne ports and will help us a lot to reach as many people as possible.”