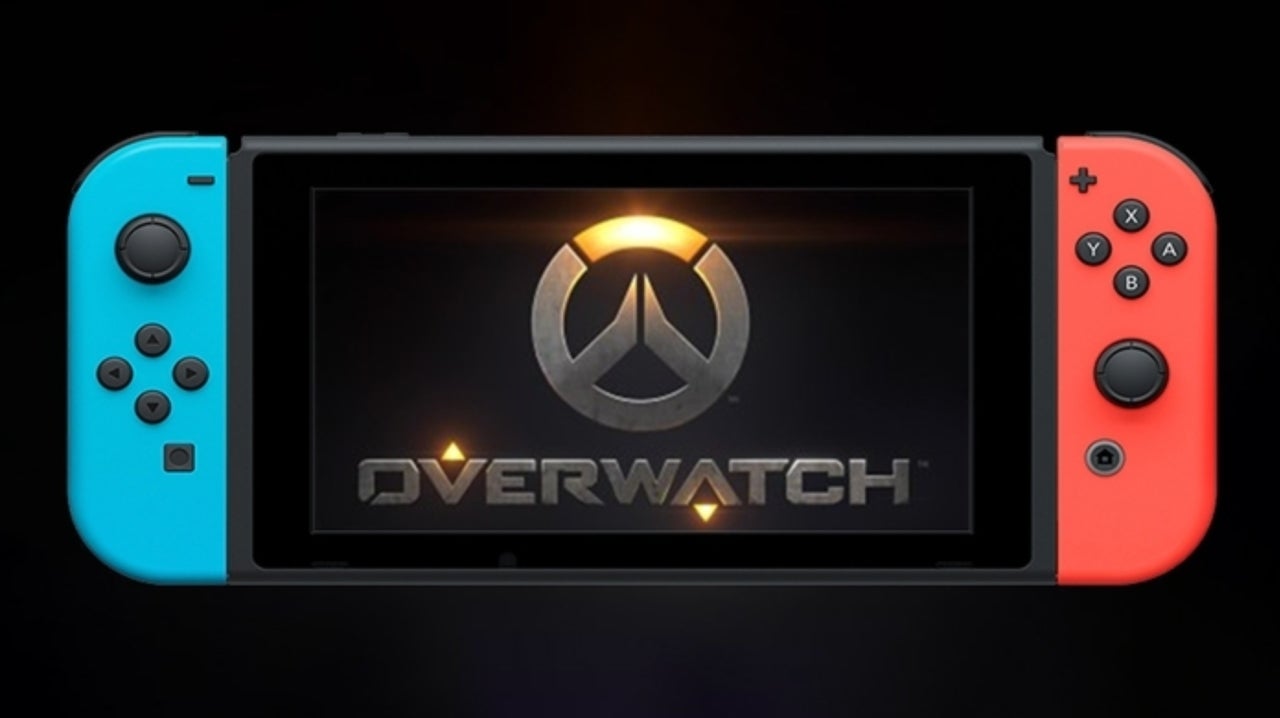 We finally get to see September’s Nintendo Direct and the first title that was shown was Overwatch for the Nintendo Switch. Activision Blizzard has spoken in the past about wanting to popular shooter Overwatch and now we know it’ll be out next month on October 15.

Overwatch originally launched in May of 2016 for the PS4, PC and Xbox One consoles. Since launch, it has been updated regularly with new characters and events. Check back for more exciting information about this game and more from today’s Nintendo Direct.