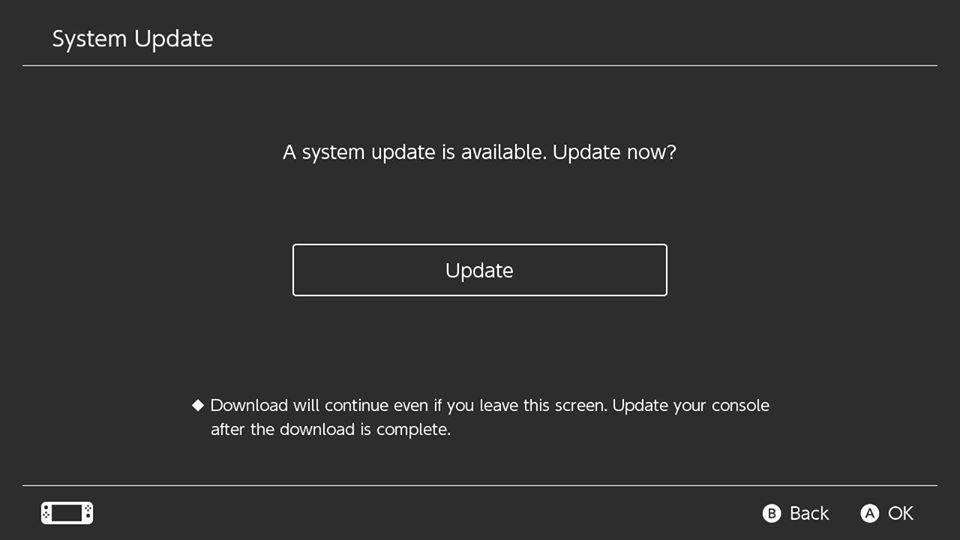 Nintendo released a new update for the Nintendo Switch firmware, bringing its official version up to 10.0.2, provides fixes to joystick drift issue with Pro Controllers.

General system stability improvements to enhance the user’s experience, including a solution for the following:
We have fixed an issue where a Nintendo Switch console with system menu version 10.0.0 or 10.0.1 does not set up a new Nintendo Switch Pro Controller, sometimes causing incorrect joystick control.