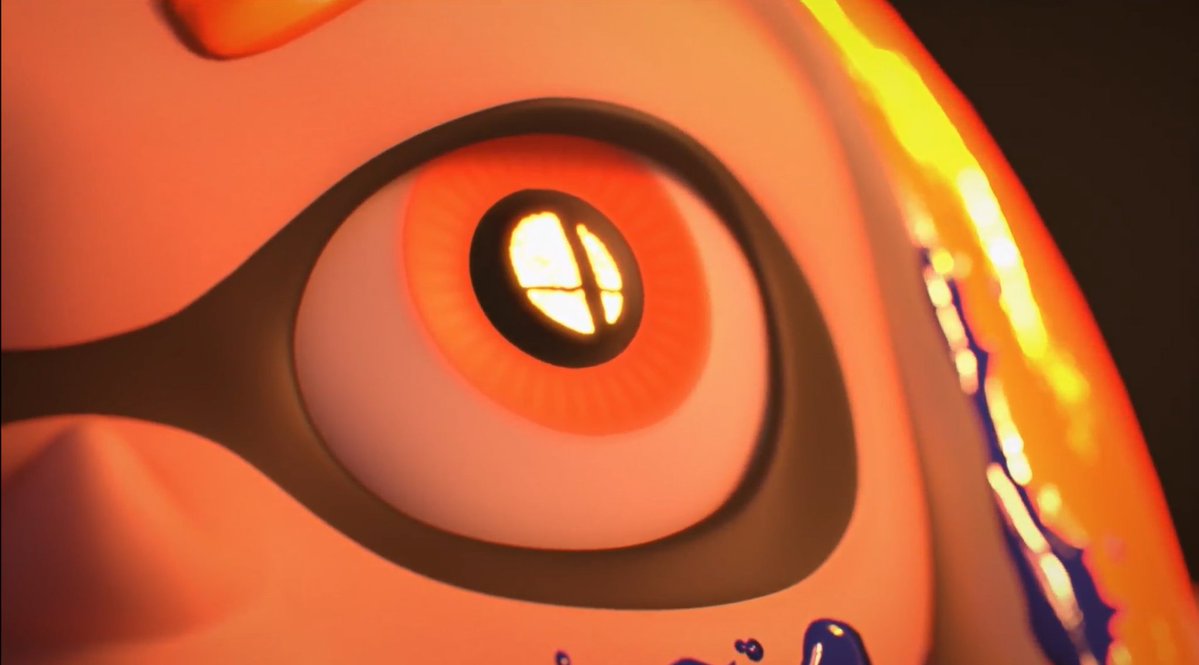 After the horrific existence that the Wii U was for Nintendo, with many critics and analysts saying that Nintendo was dead after the failure it was, this is proof Nintendo still has it. Many people thought the Switch was going to flop, many Nintendo critics were skeptical of its chances to succeed, where they had failed with the Wii U.

Nintendo had no such doubts. True Nintendo fans didn’t have any doubts, either. I personally didn’t have a single doubt about the console. After the first year on the market, and the awesome line up of games the console already has, I knew Nintendo had some aces up their sleeve for 2018. I didn’t think a new Super Smash Brothers would come out in 2018, and with the history that Smash has with delays, I kinda worry if it’ll release this year.

Faith! Faith in Nintendo hitting its release dates is what we need. It is what I have. Nintendo faithful have it. Even with the widespread hate that the Wii U received around the internet, with so many doubters that Nintendo still had it, and that Nintendo had lost its fan base after that failure. The reveal, at the end of the recent Nintendo Direct, of Super Smash Brothers coming out this year shows that the Nintendo fanatics are still around and still love Nintendo. Check out the video below!

Were you one of the folks who went crazy at the announcement? Let us know below!