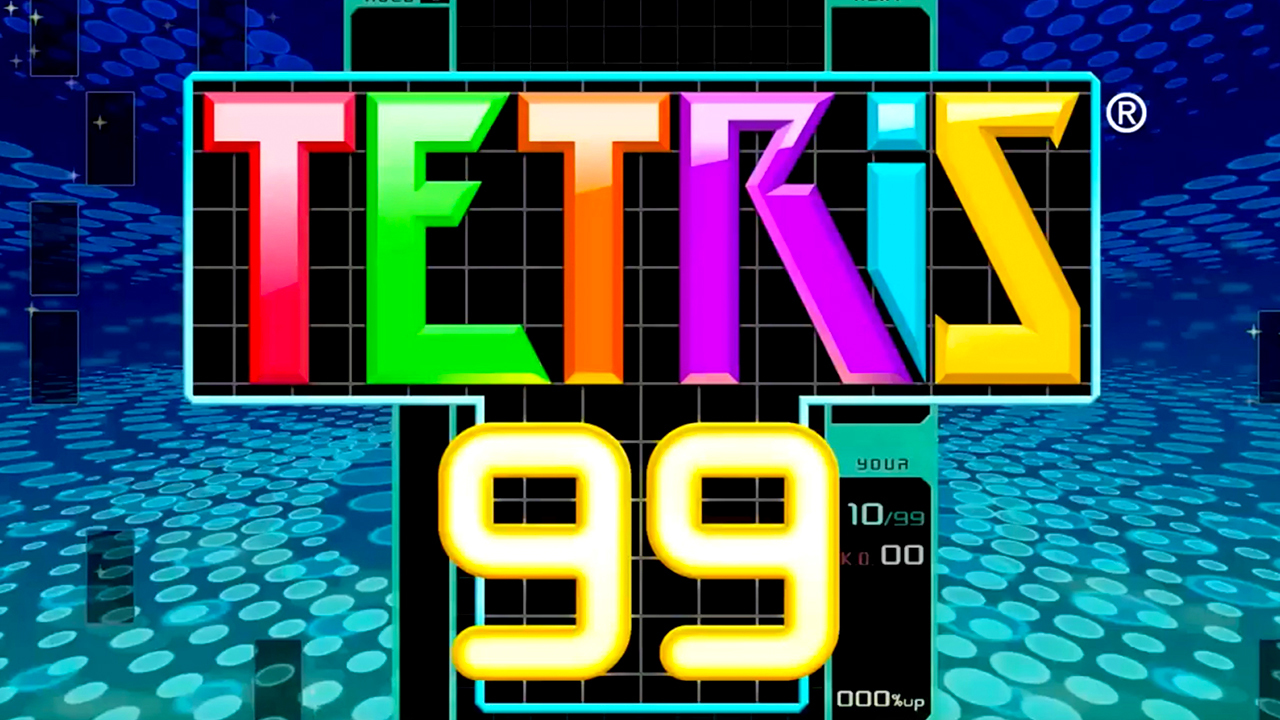 Nintendo Switch owners will be able to 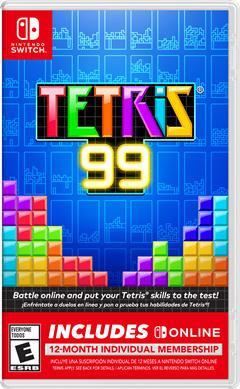 99 players. Large-scale battles. Non-stop puzzle action. Starting today at select retailers, pick up a new bundle that includes the fast-paced Tetris® 99 game and a 12-month membership to Nintendo Switch Online at a suggested retail price of only $29.99.

The standalone 12-month membership is normally $19.99, so this gives players a year to enjoy all the great features of Nintendo Switch Online, in addition to Tetris 99 and all of its currently released DLC, at a great value.

In Tetris 99 Battle mode, players take part in massive 99-player battles, competing to be the last person standing*. Players who are more traditionalists can see how long they’ll last offline in the single-player Marathon mode. While offline, players can take on 98 CPU players all by themselves, pass a Joy-Con controller to a friend for a two-player game against each other and CPU opponents on one Nintendo Switch system or face off with up to seven other players who have their own systems and games via a local wireless connection.