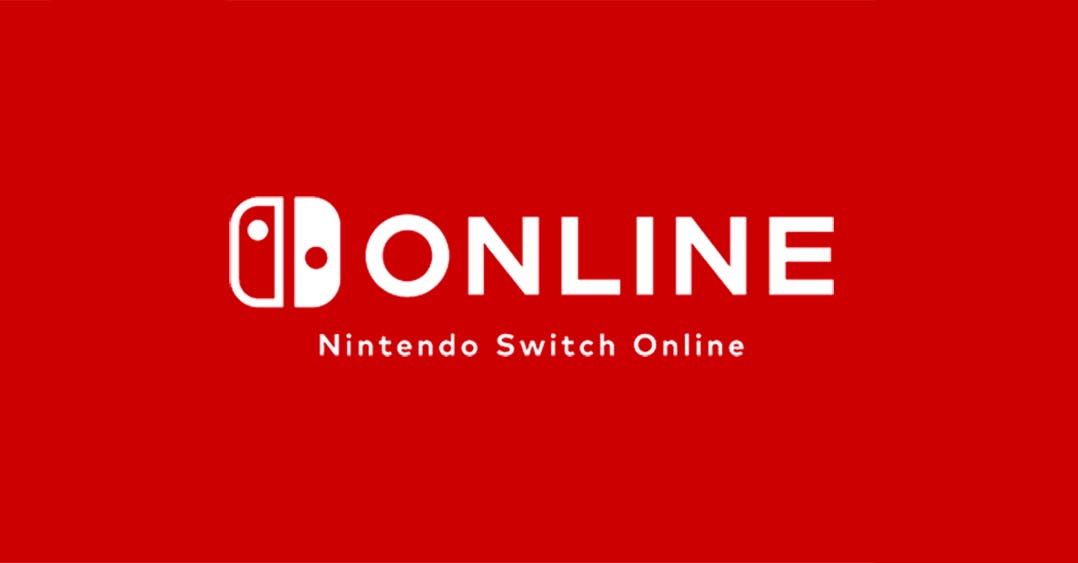 Nintendo officially released information on their upcoming paid online service that will be launching in September of this year. Included was information about the online play, online play with classic NES titles, Cloud game save back-up, and the Nintendo Switch Online App. Further information can be found at Nintendo’s Official page for the service.

If you enjoy playing your Switch titles like ARMS, Mario Kart 8 Deluxe, Mario Tennis, Aces, or Splatoon 2 with others around the world? Unfortunately, Nintendo has decided that we’ll have to start paying for this service starting in September. While companies like Microsoft and Sony both charge $59.99 a year for their respective online services, Nintendo has a much smaller charge for their online access.

Without a doubt, one of the most requested features, and a feature that other online services have provided for a few years now has to be the cloud back up for game saves. While the ability to download your previously purchased titles if you had to replace your Switch was available, it normally meant losing your precious saved games and nobody wants to have to deal with that.

While Nintendo did not release too much information on the way cloud saves will work with the Switch, we can imagine it will be similar to other consoles. Nintendo promised more information on this service as time goes on, and before the September launch of the Nintendo Online Service.

What is this you may be asking? Is this the replacement for the Virtual Console from the 3DS, Wii, and Wii U consoles? I hope not, but it is a start in the right direction for the Switch. As for what this arm of the service is? It is simple. You can play classic NES games, anytime, anywhere and they will be included with your Nintendo Online service membership.

Nintendo says you will be able to enjoy a selection of NES games that will be included added online play features for the first time ever as a part of your paid membership. You’ll play able to play your favorite classic games with your friends, even when your friends are not around. Sounds simple? Yeah, it is, but awesome as well.

With online play added to every classic title included in the service, you’ll get to compete, or play cooperatively, online with your friends, You can share the screen, or pass the controller, all depending on the particular title. You’ll even have voice chat included, more on that in a moment.

Everyone hoping that voice chat would be built into the console will have to settle or wait longer, on the Nintendo Switch Online App to talk to their friends while playing Smash Bros on the Switch. Nintendo says the app is designed to enhance your online experience with their online titles, such as Splatoon 2.

While right now the only title they are releasing information on is Splatoon 2, we can imagine that other titles will have similar features on the App. Some of the examples that were given for Splatoon 2 was access to SplatNet 2, Where users can review and share their battle stats, order gear for in-game use, and enjoy other features as well.

The App will also feature an Online Lounge. Using the online lounge on the app will allow you to send play invitations to players on your friend’s list. The app will also let you quickly send invites via social networks, and messaging services. You will also receive game invites via the app.

Once you’re connected via the online lounge, you will be able to openly use voice chat with your friends while in the lobby, and during gameplay depending on the game itself.

More Information About the Service.

Nintendo plans to make subscriptions available after the September 2018 launch date. You will be able to buy Nintendo Switch Online memberships through Nintendo.com, in the Nintendo eShop on your Switch console, and through select retailers. We imagine this will be similar to how Xbox Live and PlayStation Network cards are sold currently.

At this time it does not look like ALL games that have online components will require a membership to access the online portions of the game. Right now it appears that all Nintendo published titles will require it, but it looks as though it will be a publisher/developer decision. However, more information about this has not yet been released.

Individual memberships will be usable through multiple Switch consoles, however, they will be limited to one user per account with family memberships being available if you need more than one account.

If you have further questions, you can access the Nintendo Switch Online FAQ at this https://www.nintendo.com/switch/online-service/faq/.

Let us know in the comments what you think about this online service that Nintendo plans to launch in September. We love to hear your opinions.