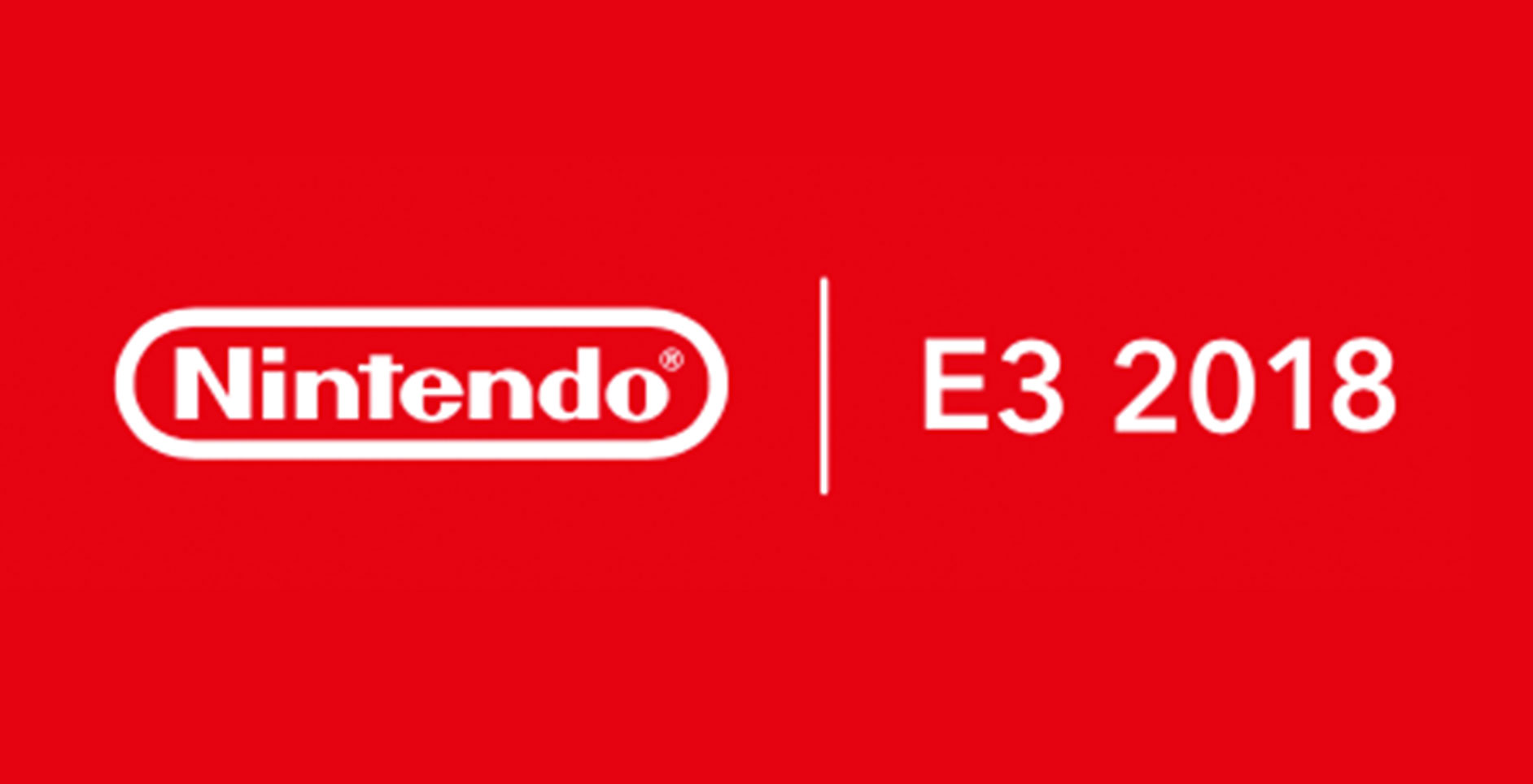 REDMOND, Wash., April 26, 2018 – Nintendo is returning to the E3 video game trade show in June with fan-favorite activities and new features to keep watchers around the world and attendees in Los Angeles engaged and having fun. As in recent years, Nintendo will focus its E3 activities on games coming soon, with a special spotlight given to a key headlining title: the recently announced Super Smash Bros. game coming to the Nintendo Switch system this year. Games launching beyond 2018 will be featured at a later date.

The festivities kick off with two days of high-level competitive action at the Belasco Theater in Los Angeles. On Monday, June 11, from 3:30 p.m. to 6 p.m. PT, qualifying teams representing the United States/Canada, Japan, Europe and Australia/New Zealand will ink their way to glory in the opening rounds of the Splatoon 2 World Championship tournament. The finals will take place the following day on Tuesday, June 12, immediately followed by the Super Smash Bros. Invitational 2018 tournament, which will pit invited players against each other in the recently announced Super Smash Bros. game for Nintendo Switch. A few fans who come dressed as their favorite Nintendo character on June 12 may be chosen to play the upcoming Super Smash Bros. game on stage in exhibition play. Tickets will be issued on-site at the Belasco Theater in Los Angeles each day of the event. Additional details about how fans can attend in-person will be shared in the future. All the action from both days will be streamed live on https://e3.nintendo.com, YouTube, and Twitch.

At 9 a.m. PT on Tuesday, June 12, Nintendo will debut a video presentation* featuring games releasing in 2018, including the recently announced Super Smash Bros. game for Nintendo Switch. Right after the presentation, Nintendo Treehouse: Live | E3 2018 will begin three days of live gameplay, appearances by developers and an insider look at games, starting with the upcoming Super Smash Bros. game for Nintendo Switch. Everyone can watch the video presentation and Nintendo Treehouse: Live | E3 2018 at https://e3.nintendo.com, YouTube, and Twitch.

June 12-14, visitors to Nintendo’s booth at the Los Angeles Convention Center will be able to play a variety of games, including the recently announced Super Smash Bros. game for Nintendo Switch. Additionally, some of the most noteworthy upcoming third-party games on Nintendo Switch will be featured across several Nintendo activities throughout the week.

Streaming content will be shown live at the Nintendo NY store, starting on June 11 with the Splatoon 2 World Championship opening rounds. And June 12-15, visitors to the store will be among the first to play a selection of games shown at Nintendo’s booth during E3.

“Every year we take a look at E3 and craft the best experience for our fans, regardless of whether they are attending the show or watching from afar,” said Doug Bowser, Nintendo of America’s Senior Vice President of Sales and Marketing. “We expect that each of our E3 activities will give an additional boost to the already strong momentum enjoyed by Nintendo Switch.”

Additional details about Nintendo’s presence at E3 2018 will be shared in the coming weeks. For the latest updates, keep an eye on https://e3.nintendo.com.