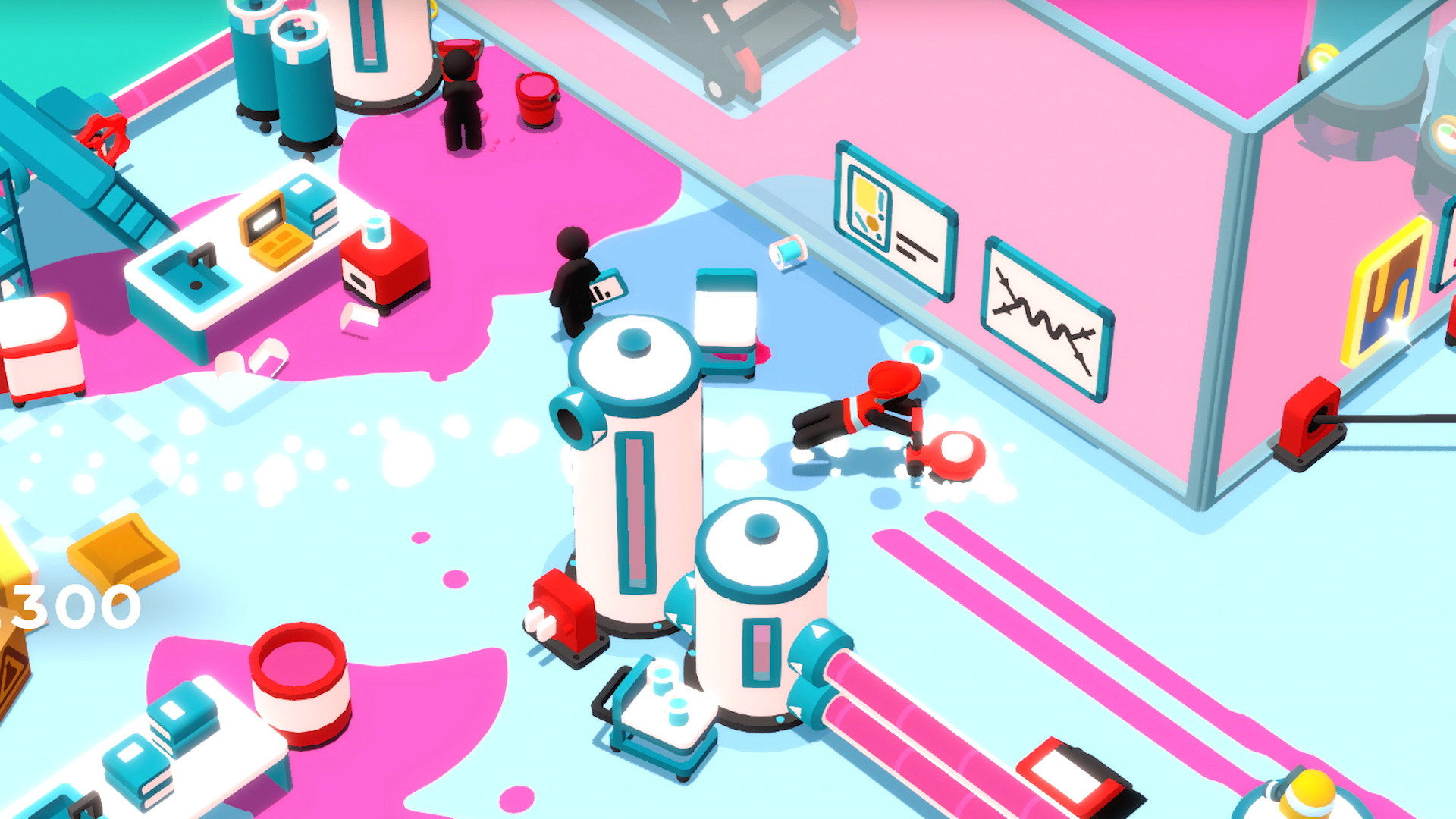 Also, new this week in Nintendo eShop on Nintendo Switch:

*Full version of game required to use DLC; sold separately.