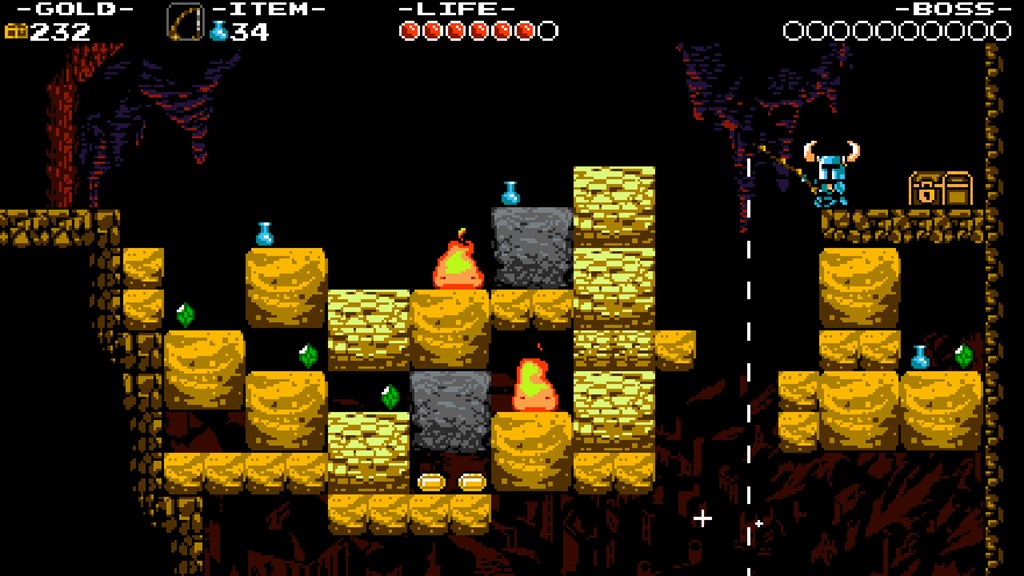 Discover Your Knight in Shining Armor