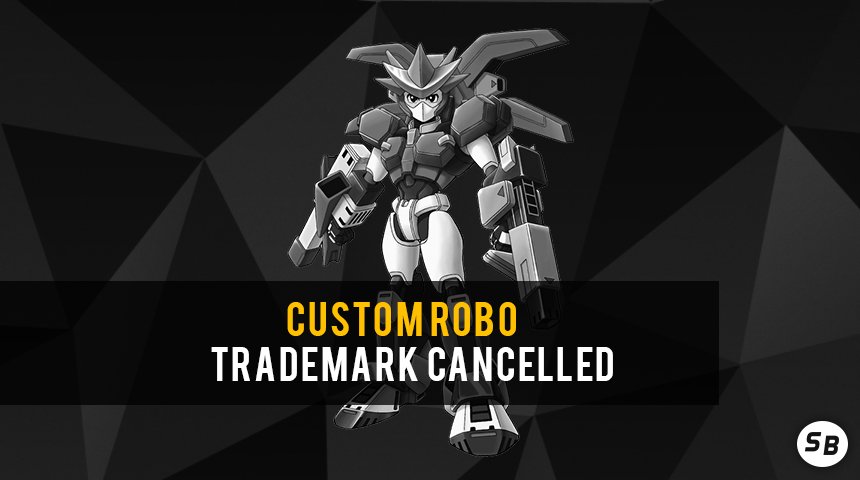 Folks, it pains me to have to even say this, but today, dearly beloved Nintendo fans, we are gathered here today to mourn the loss of a franchise that had so little utilization, only had 5 games released (With 3 of them – Custom Robo, Custom Robo V2, and Custom Robo GX – being Japan-only exclusives, mind you) during the series’ life, and only had 2 titles released in America (One being known as Custom Robo: Battle Revolution in Japan while being known as simply Custom Robo in the USA), and the last of these titles releasing globally on a popular handheld system (That title being Custom Robo Arena for the immensely popular Nintendo DS).

That franchise is Custom Robo. Though it initially started out as a Japan-only series (Fire Emblem vibes, anyone?), like with Fire Emblem, Custom Robo appeared in some form in Super Smash Bros. Melee for the Nintendo Gamecube, though unlike Fire Emblem – which had Roy and Marth as playable characters and a remix of a now-classic Fire Emblem theme – 3 characters from Custom Robo V2 – those being Ray MK II, Bayonette, and Annie – appeared in the form of collectable trophies.

Like Fire Emblem, however, this ended up getting people here in the west (Mainly the US, actually) interested in seeing the franchise brought over to the US so we could experience firsthand what we’d been missing out on for all those years.

Now, ironically, Nintendo had actually considered releasing Custom Robo GX in North America in 2002, but plans fell through for some unknown reason.  At least that experience and the trophies in Melee helped get Custom Robo: Battle Revolution released in the US under the name of Custom Robo.

There are various possibilities as to what will happen to the franchise going forward as a result of Nintendo willingly NOT renewing this amazing IP. One possibility is that Custom Robo will just “die via obscurity.” Another possibility is that a company such as say, PlatinumGames, could buy the game, tweak it a bit, and due to their close relationship with Nintendo as of late, the (hypothetical) new Custom Robo game could still see a release on a Nintendo platform.

Regardless of what ends up happening to this underrated and underappreciated IP, one thing is certain: The days of Custom being a Nintendo IP are now over.

Before we bury this franchise and lay it to rest, Kouji Kenjou – the creator of Custom Robo – is making Synaptic Drive, a competitive 3d Robot Shooter, for the Nintendo Switch, so we at least have that.

With all that said, we lay you to rest.

Here lies Custom Robo, a franchise that was sorely underappreciated and won’t ever be known or experienced by future generations. May you rest in peace.

NOTE: Special Thanks to SmashBoard’s Jedidiah “SHSL Jedi” Baker for the news thread and the Twitter post.