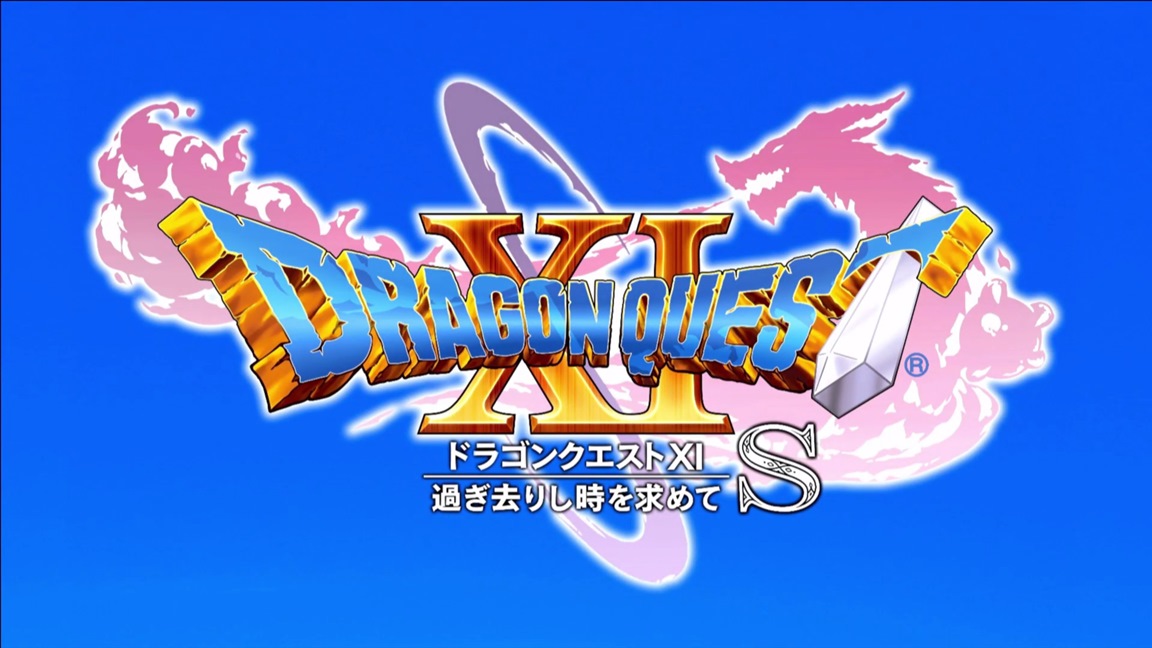 Even though Dragon Quest XI: Echoes of an Elusive Age was announced as one of the first games for the Switch around the time Sonic Forces was teased for the Switch (Then known in 2016 as the NX until its’ proper unveiling as the Nintendo Switch in October of that year), we didn’t know if the game was gonna release at the same time as the other versions.

Fast-Forward a year later and Dragon Quest XI: Echoes of an Elusive Age was released for the Nintendo 3ds and Playstation 4 in Japan. One year later in September of 2018, Microsoft WIndows and the Playstation 4 got an international release of the game.

Now, going into next year, I’m excited to say that Dragon Quest XI S: Echoes of an Elusive Age Switch Edition is releasing for the Nintendo Switch in Japan at some point during 2019. Due to the Switch being region-free, however, the game can, in actuality, be played on any region’s Nintendo Switch.

No further information is currently available at this time, other than that voice acting will be included, and it will also have a major change that – and I quote from digitaltrends’ article – “will affect the game’s ending.” The full quote-in-question can be found at:  https://www.digitaltrends.com/gaming/dragon-quest-xi-s-nintendo-switch-japan-2019/

In related news,  there will be a special announcement related to Dragon Quest XI S by Square Enix on January 1st 2019. What an EPIC way to kick off the new year, am I right?