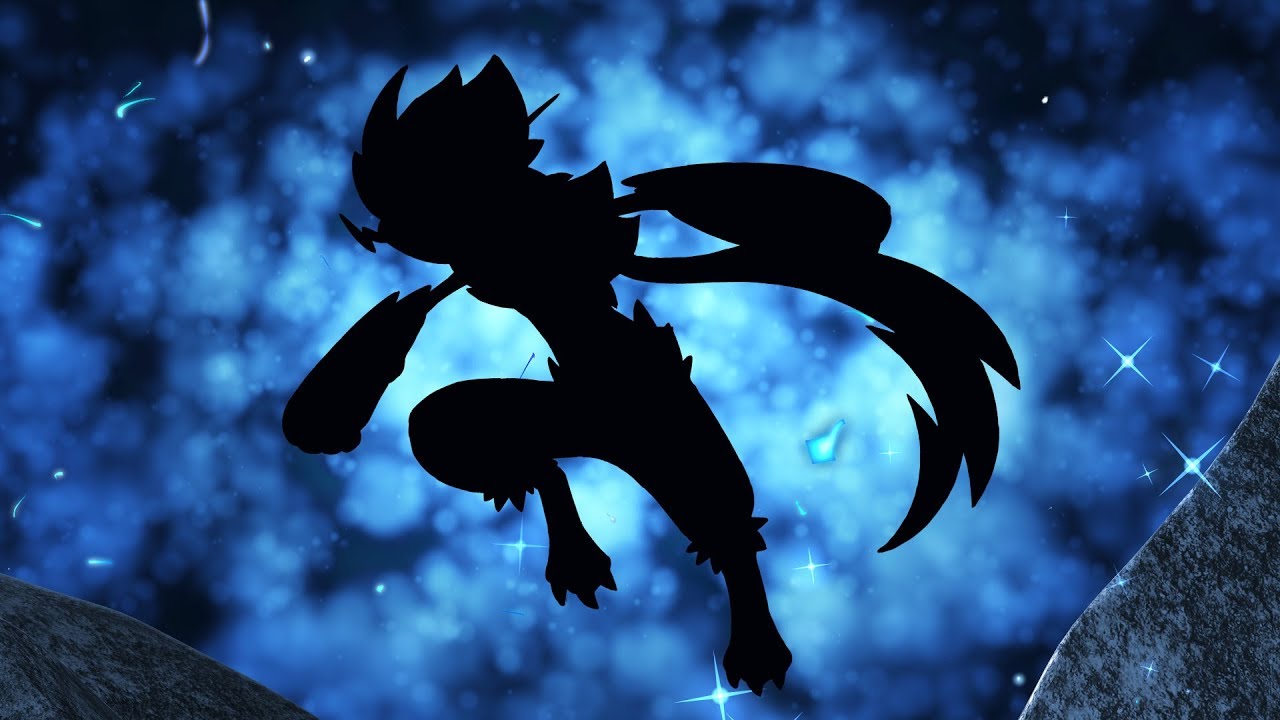 The Pokémon Company International and Nintendo announced today that a new Mythical Pokémon has been discovered in the world of Pokémon Ultra Sun and Pokémon Ultra Moon: Zeraora, the Thunderclap Pokémon!

Zeraora is an Electric-type Pokémon that gathers electric energy from outside sources, emitting strong electrical currents from the pads on its hands and feet to create a powerful magnetic field. Zeraora uses this magnetic field to levitate and move through the air with extreme speed.

This Mythical Pokémon is said to be so fast that its maximum speed is the same as that of lightning strikes. When using massive amounts of electric energy for a powerful attack, Zeraora’s fur stands on end all over its body!

Check out Zeraora’s speed and power in an all-new trailer:

Looking forward to this.