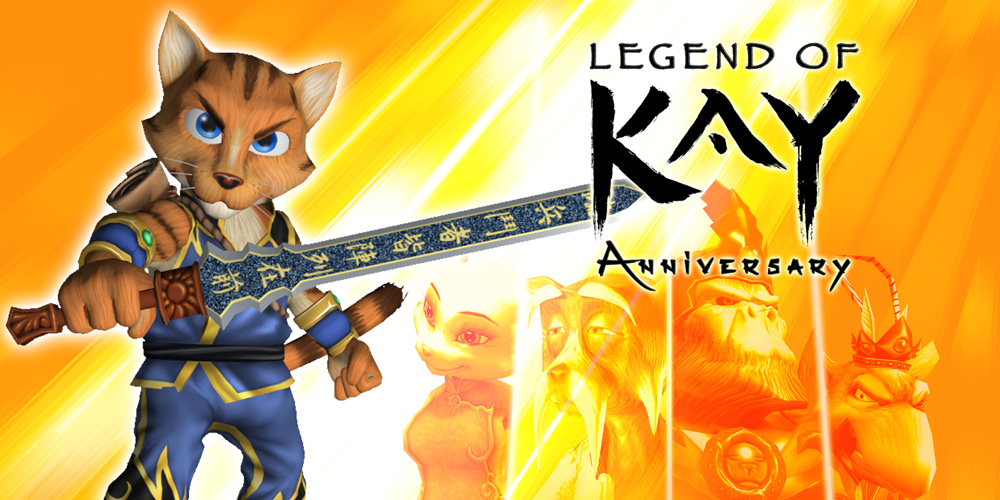 Originally released to critical acclaim and loved by consumers in, later ported to the Nintendo DS, THQ Nordiq has announced that Legend of Kay is going to release the Legend of Kay Anniversary edition on the Nintendo Switch.As Legend of Kay’s timeless style and genre haven’t lost their appeal – and THQ Nordic wants to continue its strategy of making the game available to players of all kinds of platforms – it will be coming to Nintendo’s latest console, Nintendo Switch in 2018.

Full of fond allusions to old martial arts films and pop culture quotes, Legend of Kay – Anniversary is both an incredibly fun game and a challenging action-adventure for young and old alike.