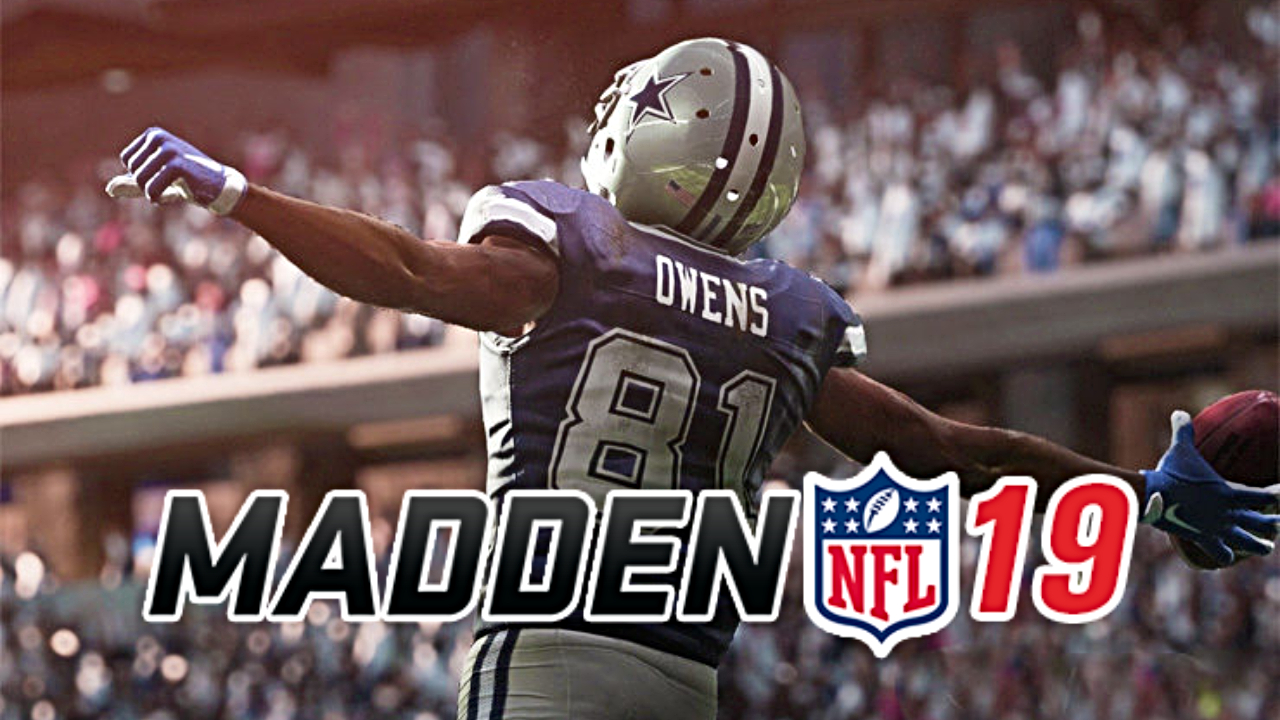 News August 27, 2018 by Brytendo2018 0Comments
WARNING: The following story is very disturbing and discusses death and tragedy extensively. Reader discretion is advised. Folks, I know that Madden NFL 19 isn’t on a Nintendo console. But, frankly, we here at Joycon Gamers are looking past that today. Yesterday, a person who competed at the tournament at the Landing bar/mall in Jacksonville, Florida had lost early on and shot up the tournament. The two (at the time) competing players were shot. Live stream footage of the massacre has been archived and shared across Youtube. 11 other people were shot and the suspect shot himself to death. It’s so terrifying to hear and see, that I was not only speechless yesterday, but I’m not even gonna link to it or name any people who distributed it.  Glorifying senseless tragedy for publicity and views and attention is morally wrong and downright scummy. This is a tragedy and massacre on so many levels. Some news outlets and Twitter users are blaming us Gamers as a whole as the ones responsible for causing this tragedy (which couldn’t be more stupid and wrong). Some other Twitter users are even blaming this on “white extremists.” Folks, that is also wrong, as generalizing an entire ethnic group of people for the actions of a few crazed lunatics is morally and factually wrong. The point of this non-Nintendo (and admittedly rule-breaking) editorial is that we all, regardless of console preference or which console-based blog you write for, are gamers who care about the industry, the console makers and game developers we support, and – most importantly – each other. I think it’s time we all come together, even for a minute, and support not just those of us who knew the victims, but each other during this tragic time, and begin the healing process as one United gaming community.