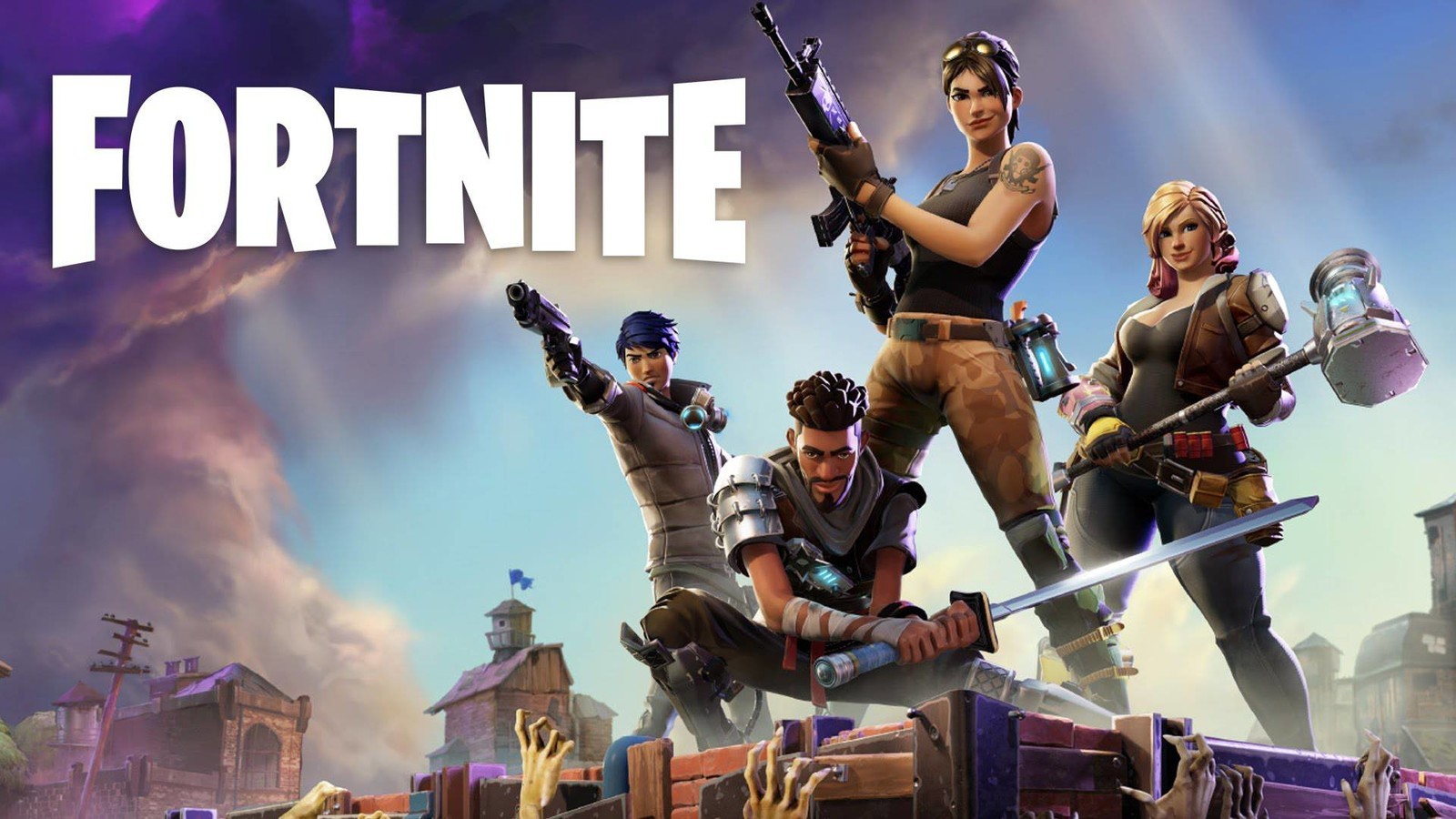 With Epic Games pulling an Elder Scrolls by putting Fortnite on every piece of hardware that can boot up, rumors have swirled about the Switch receiving a port of the heavily popular Battle Royale game Fortnite, but Epic has not revealed any concrete news about it yet.

This has changed with a leak from the Korean Ratings Board for a title called Fortnite Nintendo Switch is with a rating of 12 years old. It was given the following reason for this rating.

Therefore , according to Article 21 of the Game Industry Promotion Act and Article 9 (2) of the Classification Deliberation Regulation, it is decided to be classified as “12 years old”.

If this is true, then it will join the PC, XBox One, PlayStation 4, Android and iOS as platforms the heavily popular game is on. This wouldn’t be the only news for Epic Games revolving around Fortnite, with PUBG creator recently filing a lawsuit over similarities between the two games.

Will you play this? Let us know what you think in the comments below.