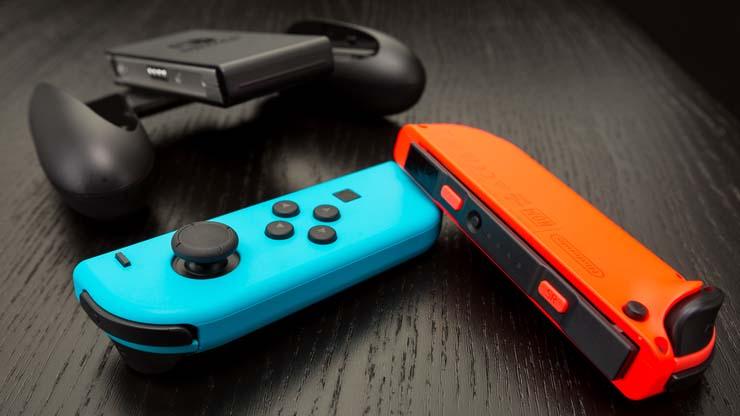 Five Games that will push the Switch further

It is no doubt in anyone’s mind that the Nintendo Switch has been a massive success in its first year on the market. It has had multiple highly rated games released, along with multiple million-selling games, including The Legend of Zelda: The Breath of the Wild, Mario Kart 8 Deluxe, and Super Mario Odyssey. On top of this wild success that Nintendo has overseen, we’re headed quickly into its second year in around a month, it brings us to the question of what does Nintendo have to do to continue this momentum? We will address this question by focusing on five games that Nintendo can release that will push the Switch even further. Let’s go!

Any console is just hardware without games, and without games, hardware will not sell. The Nintendo Wii U proved this to be a logical statement, and as such it sold poorly. The games listed above are certainly enough to provide the Switch with at least a year or two of momentum for overwhelming sales, and this every Nintendo fan is surely happy about. However, with all this being said, it is 2018 and video game consoles and portable systems have to have more than games on them now.

Most every piece of hardware you can buy, whether it be a game console, a laptop, a phone, or a tablet has access to multiple multimedia apps. These multimedia apps are key selling points for many platforms and are one that the Switch has been severely lacking in. While the Switch does have a Hulu app and is one I use often, it could use more to help silence some doubters. I’m not going to go into detail about each of below on the list, everyone should know by now what they are. I hope.

We have faith that Nintendo will push the Switch even further than what it already has in terms of software. With the launch of the Switch online service later this year, which hopefully includes plans for the addition of a virtual console, they certainly have laid the groundwork for the system to continue its epic sales rate. While I am sure some of the software we have outlined here will not be released over the next year, and some may never be; We as fans can always hope. What are your thoughts on this? Let us know in the comments below, or talk to us on Twitter or over on Facebook.

Super Smash Brothers 5witch would be a great title or does that ruin it for you now?

I like it! Though I can see some people wondering why Nintendo misspelled Switch.