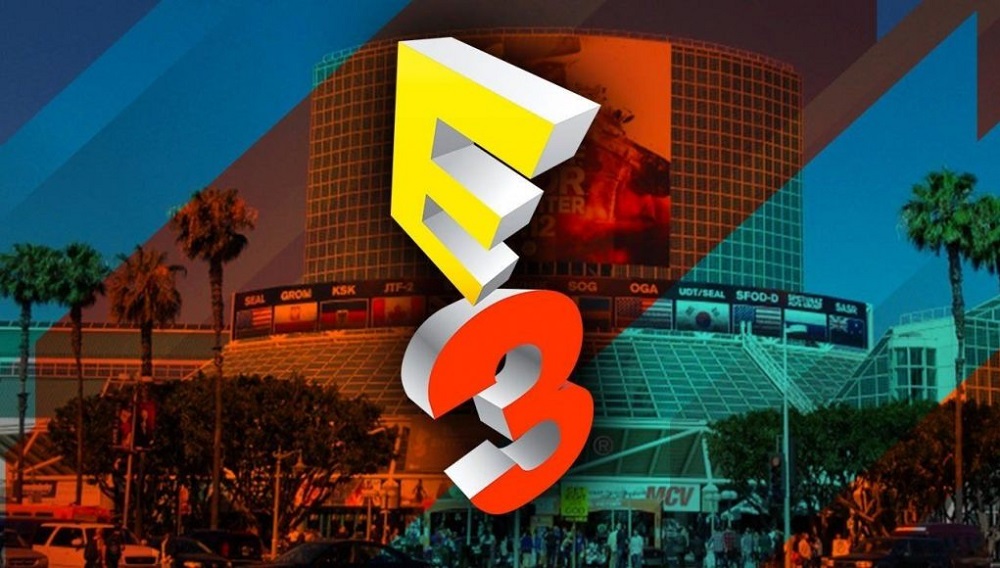 Since E3 2020 was canceled last month due to the ongoing threat of COVID019, much has been unknown about the future of the entertainment expo with the ESA saying it was “exploring options with our members to coordinate an online experience to showcase industry announcements and news in June 2020.”

The ESA shared the dates of the 2021 event with partners late in the day on Friday. The ESA said they would hold their re-imagined event next June between the 15’th to the 17’th. They have not yet released any updates on if they are still planning on holding a digital event this year, with several big companies saying they weren’t planning on holding any events around that time.

No word from Nintendo if they would participate in next year’s event, however, it is highly likely they will hold a digital Nintendo E3 Direct as they have past years with TreeHouse live events at the Expo.

Along with this news, media outlet IGN announced the ‘Summer of Gaming‘ event that will take place this June. Joining this event will be the likes of 2K, Square Enix, SEGA, Bandai Namco, Amazon, Google Stadia, Twitter, Devolver Digital, THQ Nordic, and more.

“With the next generation of console gaming kicking off later this year and gamers eager to learn more about what games they’ll be playing on their new hardware, our online event will be a key moment for publishers and developers to connect with the audience worldwide,” Peer Schneider, Chief Content and Product Officer at IGN, said in a statement alongside the announcement.

Check back for more news as it is released on E3, IGN’s Summer of Gaming, and any upcoming Nintendo Directs. Here at JoyCon Gamers, we are wishing everyone to stay safe and stay healthy.