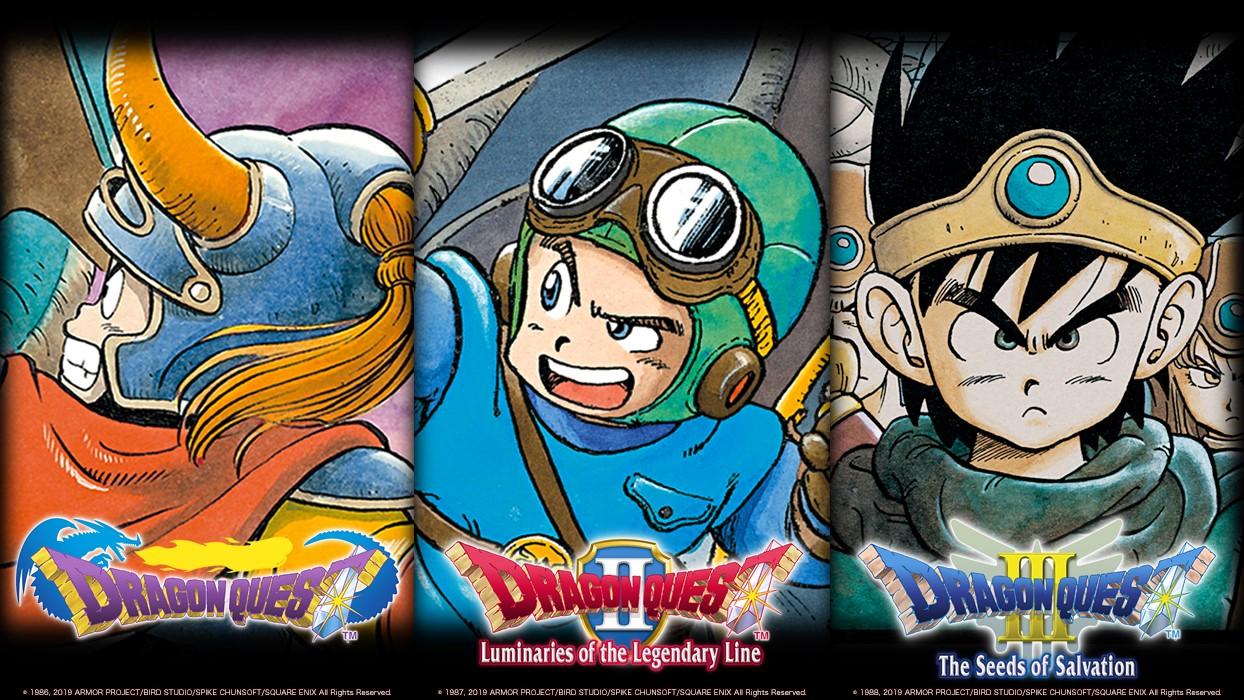 Dragon Quest I, II, and III Pre-orders Open At Play-Asia

Many RPG fans cheered with the recent announcement that Square Enix would be releasing three first three Dragon Quest games for the Nintendo Switch to Asia, with a physical copy confirmed. To top this wonderful news off, we also have English language support also confirmed in their original tweet.

While no official information has been released or confirmed about a North American release so far, Play-Asia has opened pre-orders for the Asian version of the title here. No release date has been announced as of yet, but the title is expected to release the games in October.

Are you looking forward to these games coming to North America? This is a flashback to my childhood for me.