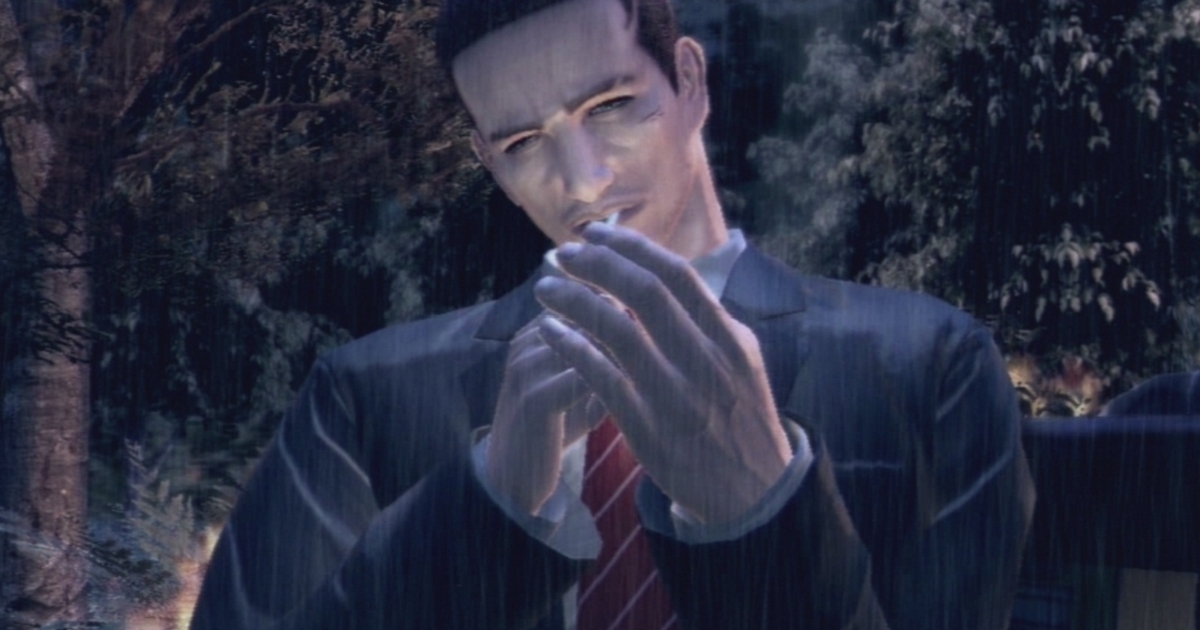 Take a trip back to 2010 and we see the launch of a title for the PlayStation 3, Windows and Xbox 360 called Deadly Premonition that would see not the greatest critical reception but would garner favor among fans by gaining a cult-like following. During today’s Nintendo Direct we were surprised, pleasantly, by the announcement of a sequel to the survival horror open-world game titled Deadly Premonition 2: A Blessing in Disguise.

The game will continue the story of protagonist Francis York Morgan as he takes on another grand mystery. Not very much gameplay was shown during the announcement trailer. On top of this cult bombshell, Nintendo also announced that the original game, now titled Deadly Premonition Origins would also release for the Switch. Origins will be launching later today on the Nintendo Switch eShop. No price was announced for either title.