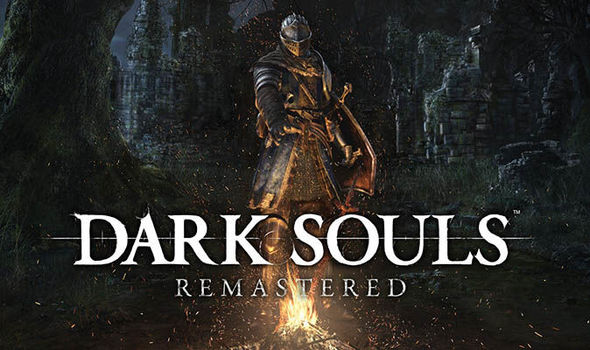 Folks, It’s sad for me to report this, but Dark Souls: Remastered’s Switch Version has been delayed to Summer of 2018.

The Switch version displays the game at 1080p resolution with 30 FPS when played in TV mode. Nintendo also clarified that the Dark Souls Remastered “includes the Artorias of the Abyss DLC, as well as improved framerate and resolution from the original.”

This is a huge blow to Switch owners who are interested in Dark Souls being able to be played on the go.

Based n the PAX East footage I saw of this game on Youtube, it seemed to run very well,so why the delay, Bandai Namco?