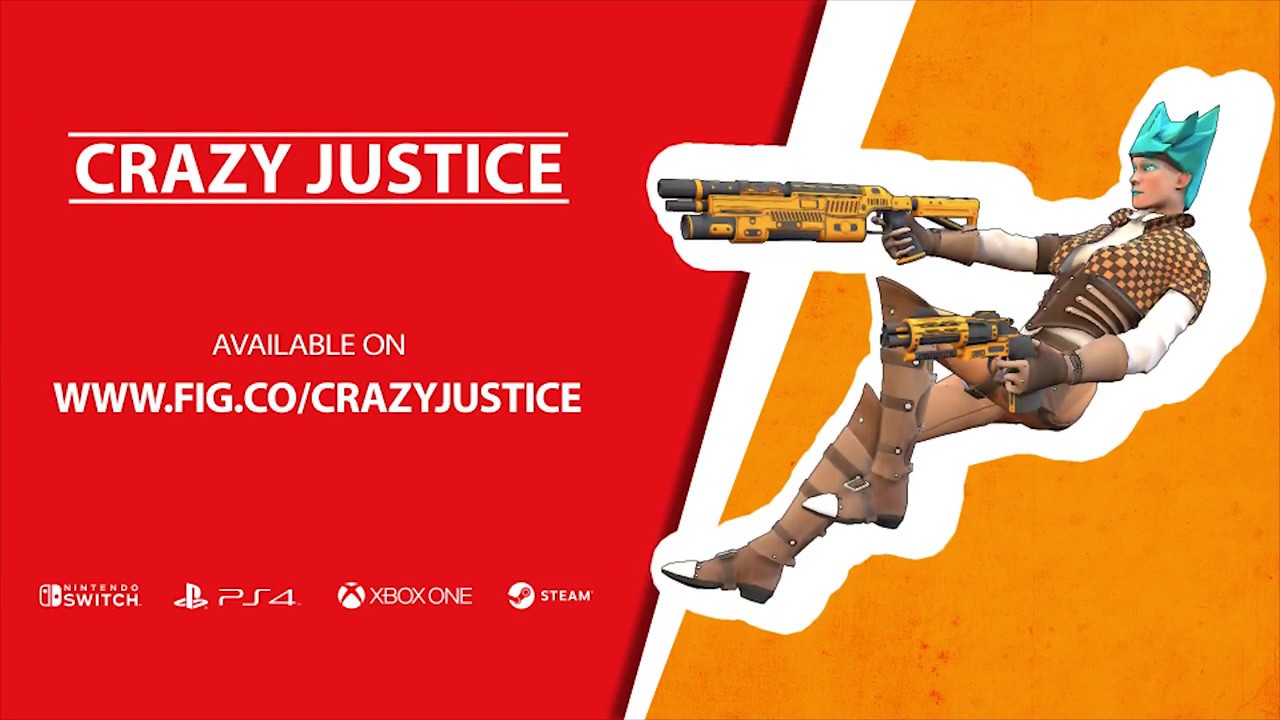 Black Riddles Studios introduced a new and amazing gameplay footage on Nintendo Switch from the first Battle Royale game, Crazy Justice. In the 2 minutes long gameplay, viewers can check the stability of the game on the platform, meanwhile, they have got a chance to immerse themselves in this beautiful cartoonish word. In Crazy Justice, you can select from 20 different heroes (all of them has different special skills and a customizable skill deck) to fight against the 99 other players. The game will support Cross-Play (Nintendo Switch, Xbox One, PC) as optional feature and motion control as an optional feature.

THE STORY
Crazy Justice is a third-person shooter game in cartoonish style with steampunk elements, created by Black Riddles Studio Ltd. and Black Riddles Studio Publishing, Inc. Play as a hero and save the world from the forces of evil! Complete dozens of missions, find new heroes, gather new special weapons and eliminate the steampunk hordes. Immerse yourself in a beautifully detailed, cel-shaded steampunk world, spanning locations across the globe.