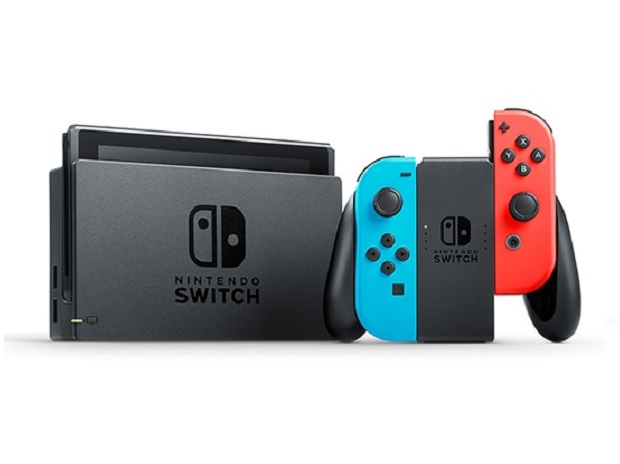 Could The Switch Have A More Packed 2019?

The Nintendo Switch could have a much more packed 2019 than many originally had expected if the rumor from Emily Rogers turns out to be true. According to a post on ResetEra, she has stated that Nintendo will release at least five Nintendo published titles for 2019. Most of these games have not been announced yet, or have had very little information about them.

She goes on to state that it is a minimum of five titles, with the top amount being as high as 12 Nintendo published titles for the year. It is difficult to pinpoint an exact number due to games being delayed for marketing reasons or conflicts of schedule with other titles releasing from third parties. Her post goes on to give the following list.

The “Most likely” Nintendo-published game announcements for 2019. (70% chance or higher)

Metroid Prime Trilogy, IMO, is a strong maybe since Nintendo needs something to tide over Metroid fans with Metroid Prime 4 being delayed for an undisclosed amount of time.

What do you look forward to coming in 2019 that’s not been announced? What games do you think the Wii U ports could be? Let us know in the comments and be sure to follow us on Twitter and Facebook. Also, check out our YouTube channel for some upcoming gameplay videos!