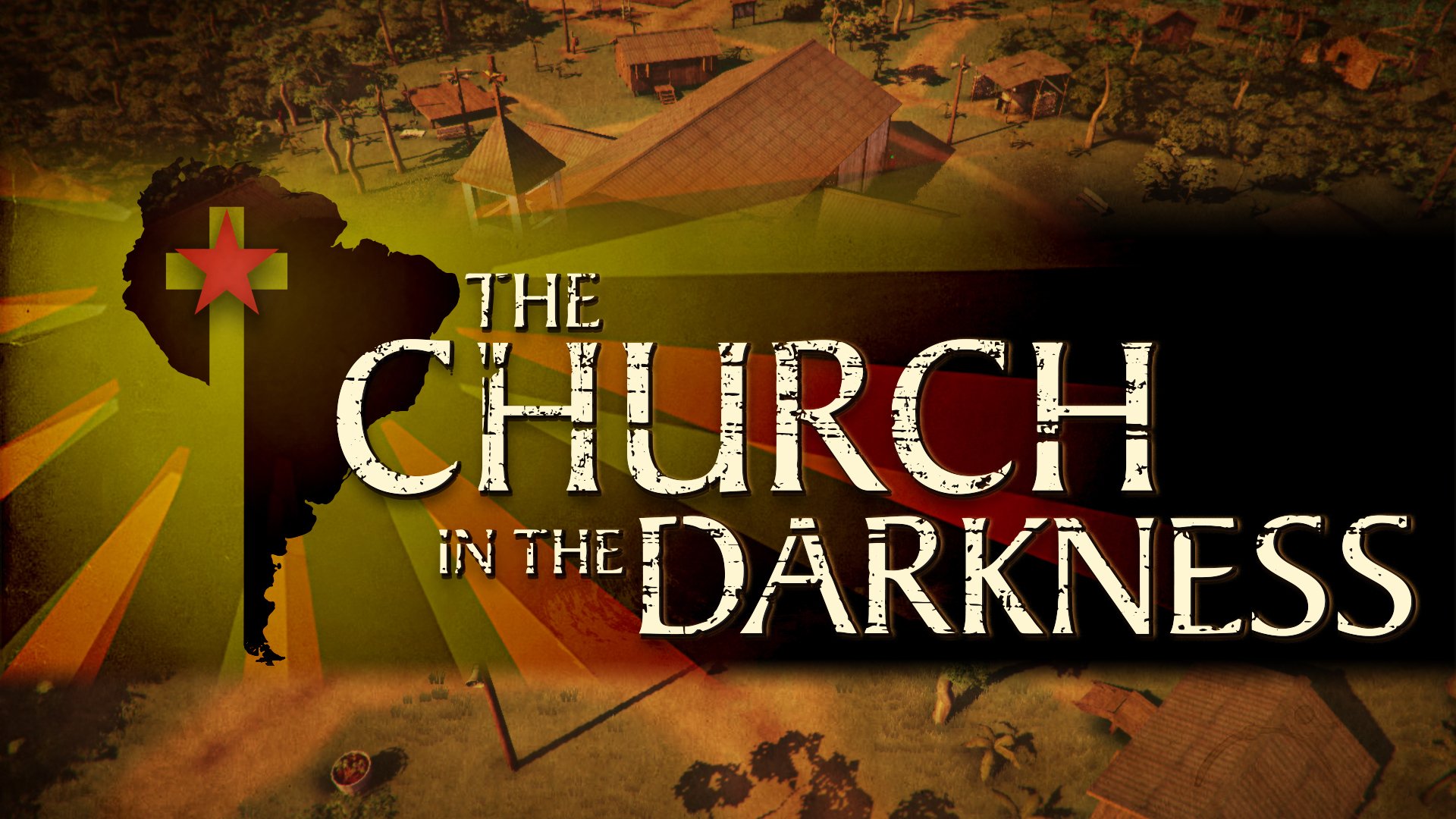 Church in the Darkness: A Review

Church in the Darkness is a stealth rogue-like game where you infiltrate a religious camp to rescue your nephew, Alex. Something you’ll immediately notice when starting up the game is somewhat long loading times. This is likely associated with the fact that the game regenerates different characters, loading points, and even personalities for the main antagonists Isaac and Rebecca. This adds an element of surprise to the game play and prevents you from memorizing guard patterns. This opposes the norm in stealth games where you play from the same point several times. However, the game rather abruptly drops you in with the promise of a tutorial and leaves it feeling incomplete. I didn’t find out until several play throughs in after dropping difficulty that sneaking would show you the people’s field of vision. This is mainly due to the fact that sneaking is useless as the player’s movement speed has no effect on whether guards notice you. While on the topic of controls, the game’s system for aiming is very inaccurate. The ADS snaps to characters and can make taking down two enemies a hassle if you are unable to aim for the person closest to you.

No stealth game is perfect in all honesty, so many of the complaints are cross comparable between different stealth game titles. This includes things like disguises not working at a certain distance, guards not noticing other missing guards and them forgetting about you altogether after a certain period of time. Something else to take into consideration is that the camera angle places a crucial role in how stealth exists in the game. The game is third person and you are looking down on your character, meaning that height based stealth mechanics aren’t incorporated well. You can’t crouch or hide behind objects. If you’re trying to sneak up on a guard positioned near a forest, the tree trunks are useless for hiding and they’ll often end up spotting you through them. The stealth revolves around distracting guards through stones, sneaking up on them to incapacitate them or kill them, and disabling or turning off alarms. You also have the option to hide in certain objects but the game is lacking in these. This results in running out of sight instead of trying to hide most of the time. The actual sneaking part isn’t too difficult if you remain out of sight, since your footsteps don’t make any noise whether you’re walking or running. While the guards don’t have any sort of long term memory for their environmental awareness, Isaac and Rebecca will treat you differently based on your actions and how careful you are in covering your tracks. Killing people and having their bodies found will result in them being harsher towards you if you are eventually captured. If the guards capture you, this will result in a judgement day type message from them and usually results in death, ending your play through. This isn’t something uncommon either; the lack of 3D game play means that everyone exists on the same level and guards have no need to look up or down. This makes it easy to enter their line of sight. Having played games like Dishonored and Assassin’s Creed previously, the limiting of movement to walking and running and lacking of three dimensions leaves something to be desired in this portion of the game play.

The game does well with its incorporation of the story into its environment for the most part. By dropping you off in the middle of the forest with no means to get out, it creates a feeling similar to what you’d expect those in the camp to feel like. The constant messages through the speakers give you a feeling of how brainwashed the inhabitants likely are but ruins the immersion at times when getting too close to the speakers. Being too close results in a large change in volume that drowns out any other sound in the game. The fact that the beginning of the story changes with every new instance of the game play makes it difficult to follow what’s happening and leaves you clueless even on the fifth and sixth play through.

Being a rogue-like, this game has a lot of replayability. This game has several different endings in addition to this and on the surface gives you many different reasons to play through over and over. However, this game wears you down quickly. I found it impossible to actually find Alex in the highlighted areas. Multiple deaths led me to hastily complete previous tasks in an effort to get back to where I was in the previous play through. Rather than changing the way you start out every game, it leaves you repeating the same tasks every game and anything but excited to start over again.

Overall, the game has its merits but needs some fixing up. The game does a good job of bringing the player into its setting through its music and graphics but the lack of direction can be frustrating at times. Fleshing out the tutorial a bit more or having some means to collect more information to help in tasks would be extremely useful. It seems like this is somewhat implemented already but most items obtained in those areas aren’t helpful. Increasing the depth of the stealth mechanics would also help the game play out. Overall, I’d rate this a 6.5/10 and would recommend buying it if you’re either interested in historical fiction or looking for a strategic stealth game.