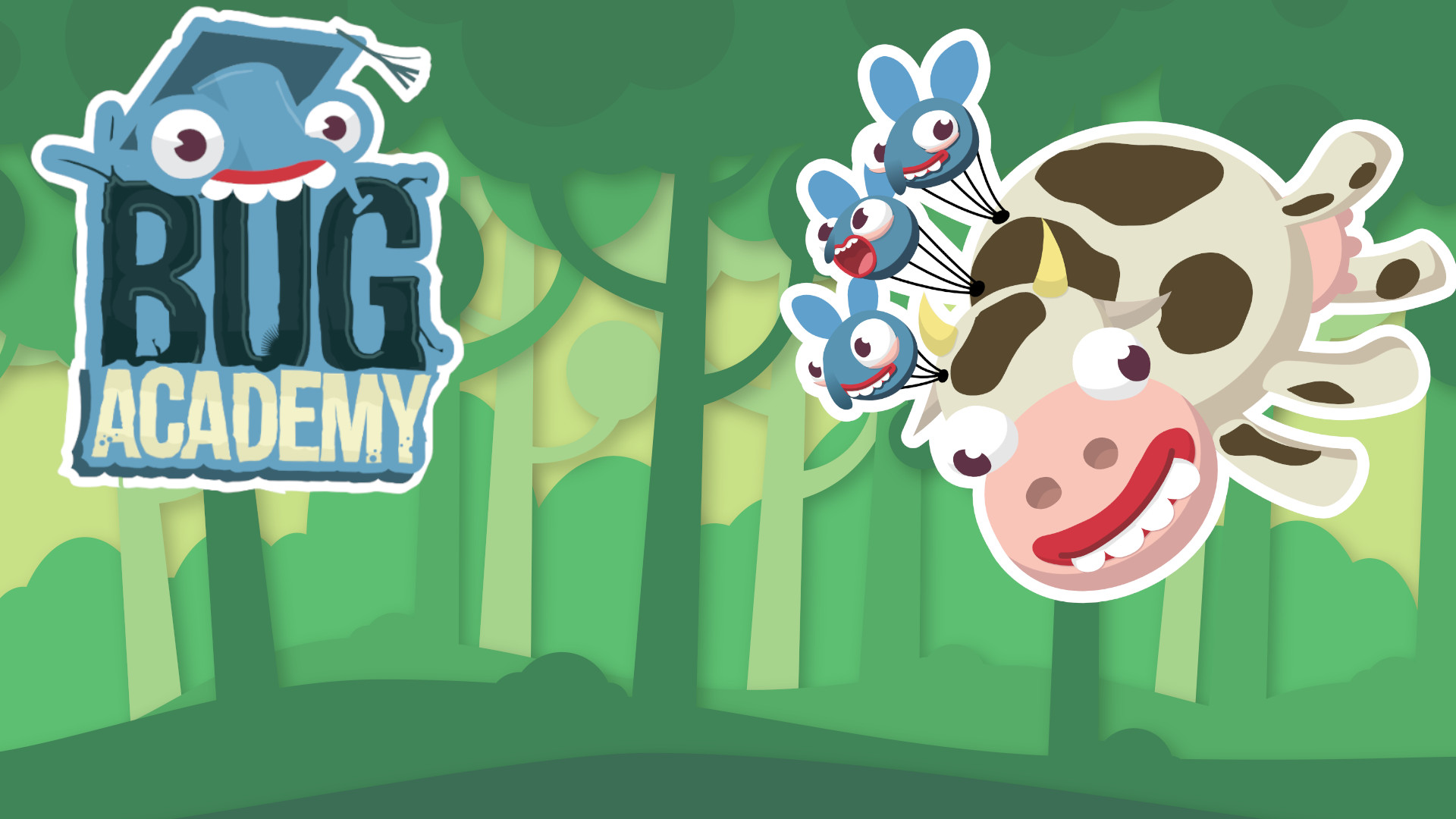 Bug Academy will be released on Nintendo Switch as early as March 23. It’s a 2.5D action game brimming with joyful chaos, allowing players to train various types of insects. Bug Academy previously arrived on PC to a very positive reception.

Bug Academy debuted on PC in January this year. The game will be available in digital distribution (Nintendo eShop) as early as March 23. The company responsible for the conversions and publishing Bug Academy on consoles is Ultimate Games S.A.

The action game created by the Polish studio Igrek Games has been very well received by players – as of today, 100% of the reviews on Steam are positive.

In Bug Academy, players can train different insects, including flies, fireflies, mosquitoes, and bees. The gameplay consists of performing various unusual activities, such as working in a mine, extinguishing fires, guarding animals on pastures or launching rockets. The developers have created 33 highly diverse levels/lessons filled with interactive elements. The players can also take advantage of the unique abilities of individual insect species.

“The game is intended for both younger and older players. The gameplay assumptions are not too complicated, but achieving the best results in individual missions is quite a challenge. Bug Academy offers intense fun full of surprising solutions. All this joyful chaos is accompanied by charming graphics, catchy melodies and the right dose of humor” – says Mateusz Zawadzki, CEO of Ultimate Games S.A.

The release date for Nintendo Switch has been set to March 23.