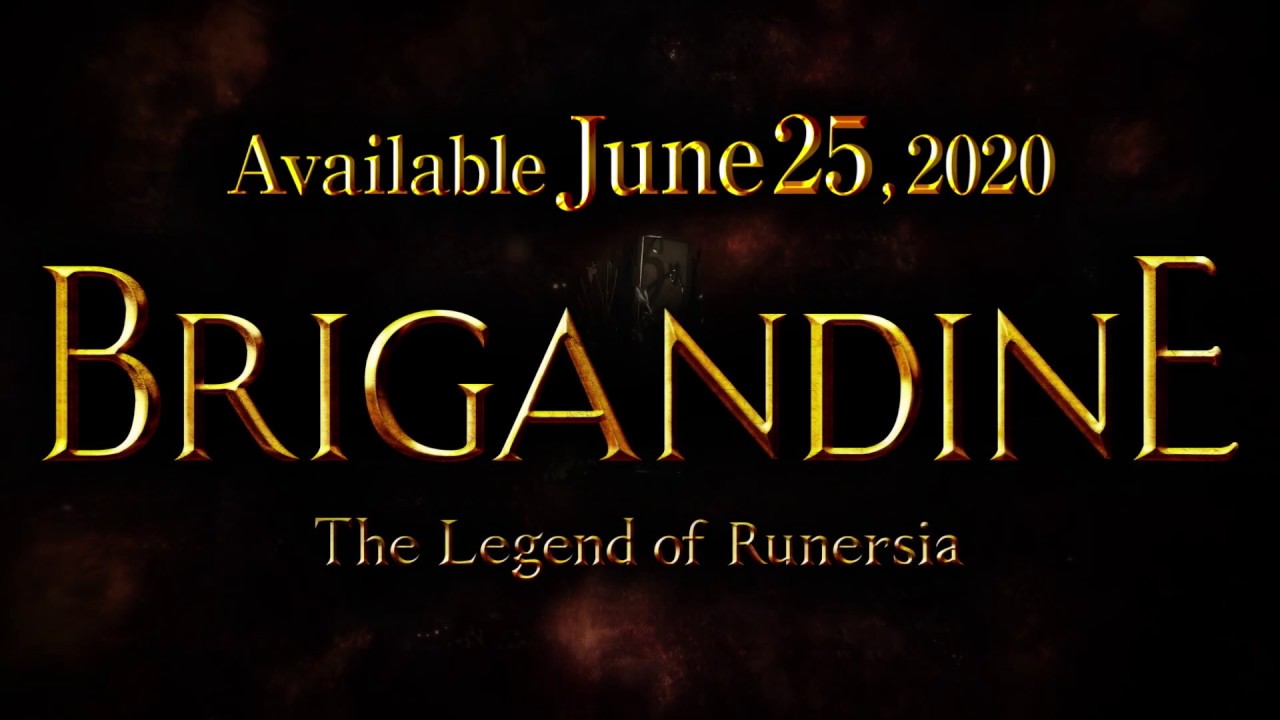 Preorders for the digital version of Brigandine: The Legend of Runersia are available now via the Nintendo eShop. Additionally, in partnership with Limited Run Games, limited physical edition preorders will be available beginning May 1 and end on June 7. The Collector’s Edition includes a reversible 18” x 24” poster, original soundtrack CD, Gustava emblem pin, housed in a custom box. A standard edition is also available.

The Brigandine: The Legend of Runersia Nintendo Switch demo features two key modes to select from for new players looking for a new fantasy strategy RPG and returning fans of the classic Brigandine series. The training mode offers players a tutorial on troop movement, invading bases, and combat, while the Trial mode allows the player to take on the role of the Brigandine of Justice, ruler of the Norzaleo Kingdom in Easy mode. The demo ends when the player’s army reaches up to 10 seasons or when 7 bases have been occupied by the army*. However, the demo can be replayed for players to try different strategies and scenarios each time. Any game progress or save data players made in the demo will not transfer over to the game when it launches on June 25.

*Note to players: The Trial Version (Trial Mode) description after selecting “New Game” is incorrectly written as “experience a trial version of the game that lasts for three seasons”. The correct description is “The game will end after 10 seasons or when you occupy 7 bases”.

Demo Release and Details about the Free Trial Mode

In Brigandine: The Legend of Runersia, six countries in the Continent of Runersia have waged a war to conquer and unify the land under one nation. Players decide how their legend will unfold by selecting a country and creating their army of Rune Knights, exploring over 40 base locations and encountering over 100 unique knights and 50 types of monsters as they progress across Runersia.

About Brigandine: The Legend of Runersia
In Runersia, a continent created by the Rune God, mana rains down endlessly. Eons ago, five Mana Stones were brought forth by this continent and passes through history alongside human nations, eventually embedding into special Brigandine equipment to create Rune Knights – special individuals who can wield the mana power and stones embedded into their armor to cast skills and magic as well as summon and control ancient monsters. Six Brigandine Countries of Runersia, each with conflicting ideals beliefs, histories, and faiths, are divided by Brigandines of Justice, Glory, Freedom, Sanctity, and Ego, while the sixth country exists without Brigandine. The goal is to win battles to expand their country’s influence until the entire continent of Runersia has been taken over by the player.

Featuring a Fantasy world conquest within the turn-based strategy genre, Brigandine: The Legend of Runersia will offer hundreds of hours of immersive gameplay in this stunning new campaign for conquest. Players choose one of six countries to assume the role of the ruler aiming to conquer Runersia, and command more than 100 Rune Knights throughout the six nations leading various monster troops of various dragons, ghouls, and fairies, into fierce battles on hexagonal grid maps in the tactical turn-based battle system.

Developed exclusively for the Nintendo Switch by Japanese developer Matrix Software and published by Happinet, Brigandine: The Legend of Runersia will be released digitally on the Nintendo eShop and available for preorder at an MRSP of $49.99/ €49.99. The limited physical editions are released by Limited Run Games will be available for preorder in a Standard Edition and Collector’s Edition, May 1 – June 7 for $49.99 and $79.99, respectively. This game has been rated “T for Teen” by the ESRB.

For more in-depth information about the game’s story, gameplay mechanics, and the top development talent behind making the game, please visit the official Brigandine: The Legend of Runersia website and follow the game’s latest updates on the official English Twitter account.