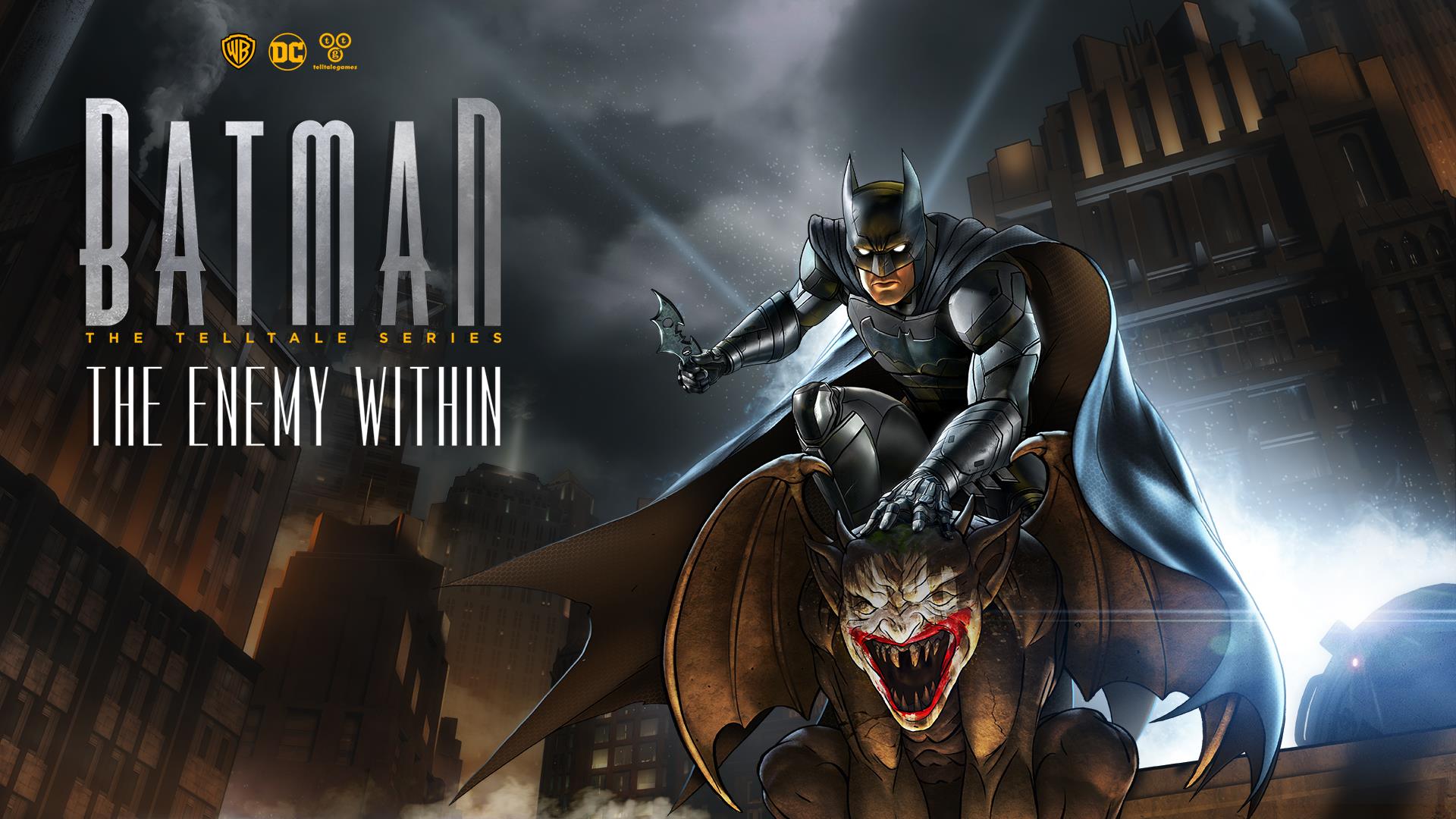 BREAKING: Telltale Games to release a Switch port of Batman: The Enemy Within; Laid off 225 employees; Will close after The Walking Dead: The Final Season

Folks, there has been a LOT of Telltale Games-related News today.

Sadly, 2 out of the 3 stories in this article are NOT good.

First off, as of today, Telltale Games is preparing to shut down after the completion of The Walking Dead: The Final Season. As a part of this procedure, and leading into my next story, their staff has gone down by roughly 90%, going from 250 to 25 PEOPLE. These 25 people will be working on finishing up The Walking Dead: The Final Season. That means that 225 people were laid off (without severance pay, no less!) in the course of (presumably) one day!

It’s sadly fitting, as The Walking Dead: Season One was what put Telltale Games on the map as a game maker in the first place, and got them into a constant state of “crunch time” that drove management and lower-tier employees into many stressful positions during their many “episodic” projects, as their games were made on an episode-by-episode basis, with various episodes from various games like, say, Batman and The Walking Dead, for example,  being worked on ator around the same time as each other, causing a significant amount of creator burnout and decreased morale.

This would lead to their Telltale Tool Engine being buggy and having some performance issues even on powerful consoles like PS3, Xbox 360, PC, or Nintendo Switch.

This leads into my THIRD story regarding Telltale in this one article alone.

Anyways, Telltale Games has announced via Twitter that, to commemorate #BatmanDay, Batman: The Enemy Within, or as Steam calls it, Batman: The Enemy Within – The Telltale Series (Yes, that’s literally what Steam calls the game.) is coming to the Switch – digital-only, sadly enough – in both Europe and America on October 2nd. (Watch it get absolutely slaughtered in sales by Megaman 11, which also releases on that day. I’m calling it now!)

Anyways, this has been a pretty sad day for fans of Telltale Games like myself.  Yeah, the Telltale Minecraft series personally didn’t need to exist, and the team of once over 300+ employees could’ve focused on making one complete game at a time as well as improve their bigged engine slightly. However, their Batman games rank up as some of my favorite stories in the history of the many MANY Batman mythos out there. I LOVED season one when it was released on the Switch last year.

I WILL be getting Batman: The Enemy Within when it drops on October 2nd. Also, I may or may not have a review planned for this game in particular. . . after I pickup my Pre-order of Megaman 11 for my Nintendo Switch and review that for this site. So, get excited for those 2 games.

It’s time for me to be the Batman one more time before I go hunt The Walking Dead to save Clementine and help grow AJ up and hopefully give them a somewhat happy ending.