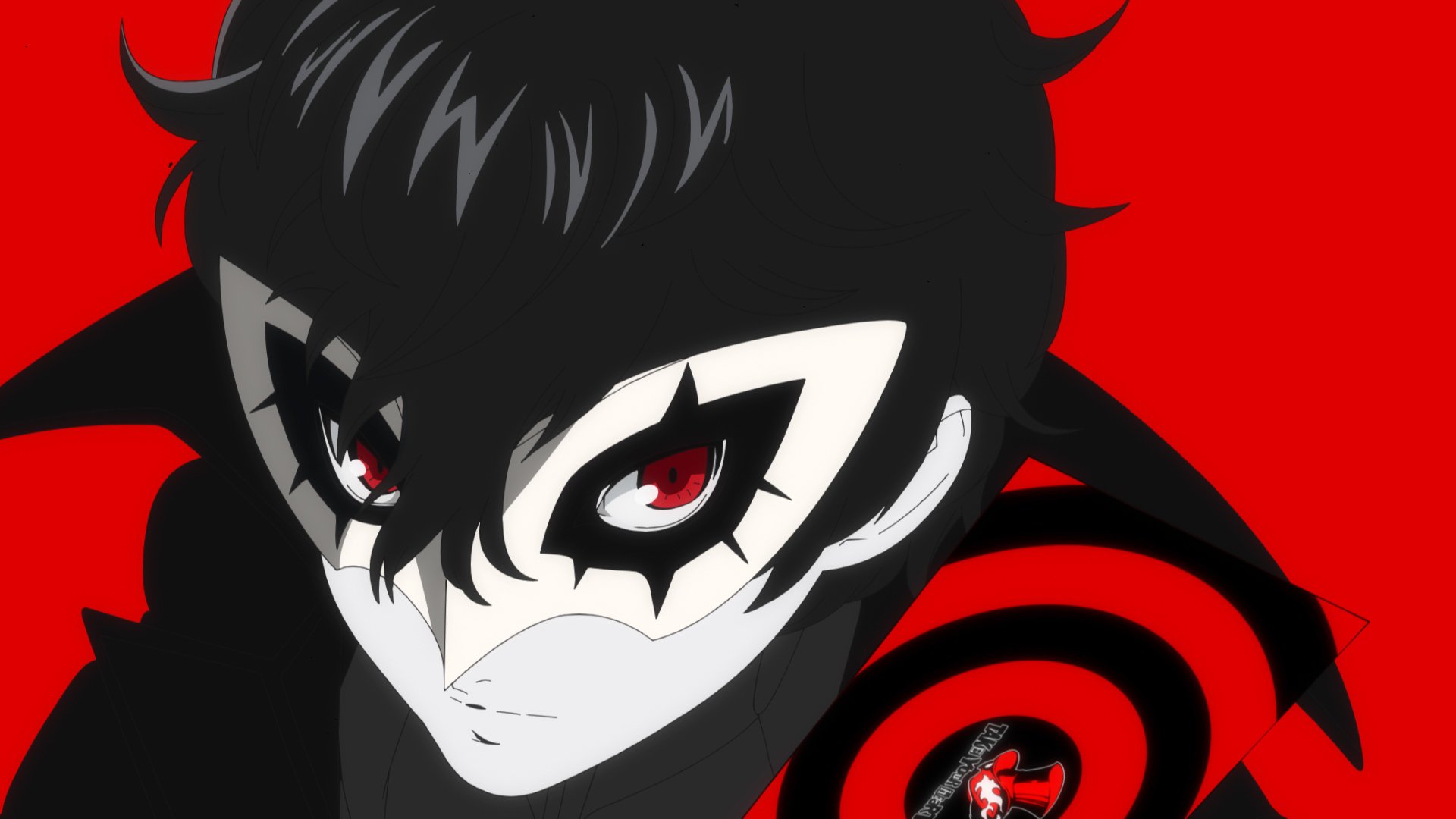 The Game Awards may not have given CERTAIN people what they wanted (Don’t Worry, Metroid and Pokemon Gen VIII fans, info about those games will – hopefully – come next year), BUT, we got a decent-sized amount of Switch-reated surprise reveals. The biggest one I wanna go over right now, however, is Nintendo’s choice to add Joker/Ren Amamiya of Persona 5 and Persona Q2: New Cinema Labyrinth fame into Super Smash Bros. Ultimate!!

YES!! You read that correctly. Joker from the critically acclaimed Persona 5 (Released on PS3 and PS4 in 2016 in Japan and 2017 in the West) is coming to Smash Bros Ultimate as the 1st fighter in the Fighter’s Pack for 2019! I can’t believe it!!

I can only wonder how/if they’ll incorporate Arsene (His Starter Persona) and/or the other members of the Phantom Thieves of Heart into both his moveset and his final smash respectively. 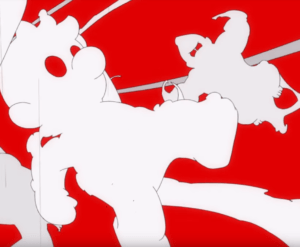 As someone whos played the almost-entirely-Playstation-exclusive Persona series in its’ entirety and played Persona Q: Shadow of the Labyrinth on the 3ds 4 TIMES for the review on this site, and who’s looking forward to Persona Q2: New CInema Labyrinth’s (hopeful) English Localization sometime down the road, this news made squeal with joy, disbelief, and happiness!

Thank you SOOOO much, Nintendo and Sakurai!! THANK YOU FOR EVERYTHING!!