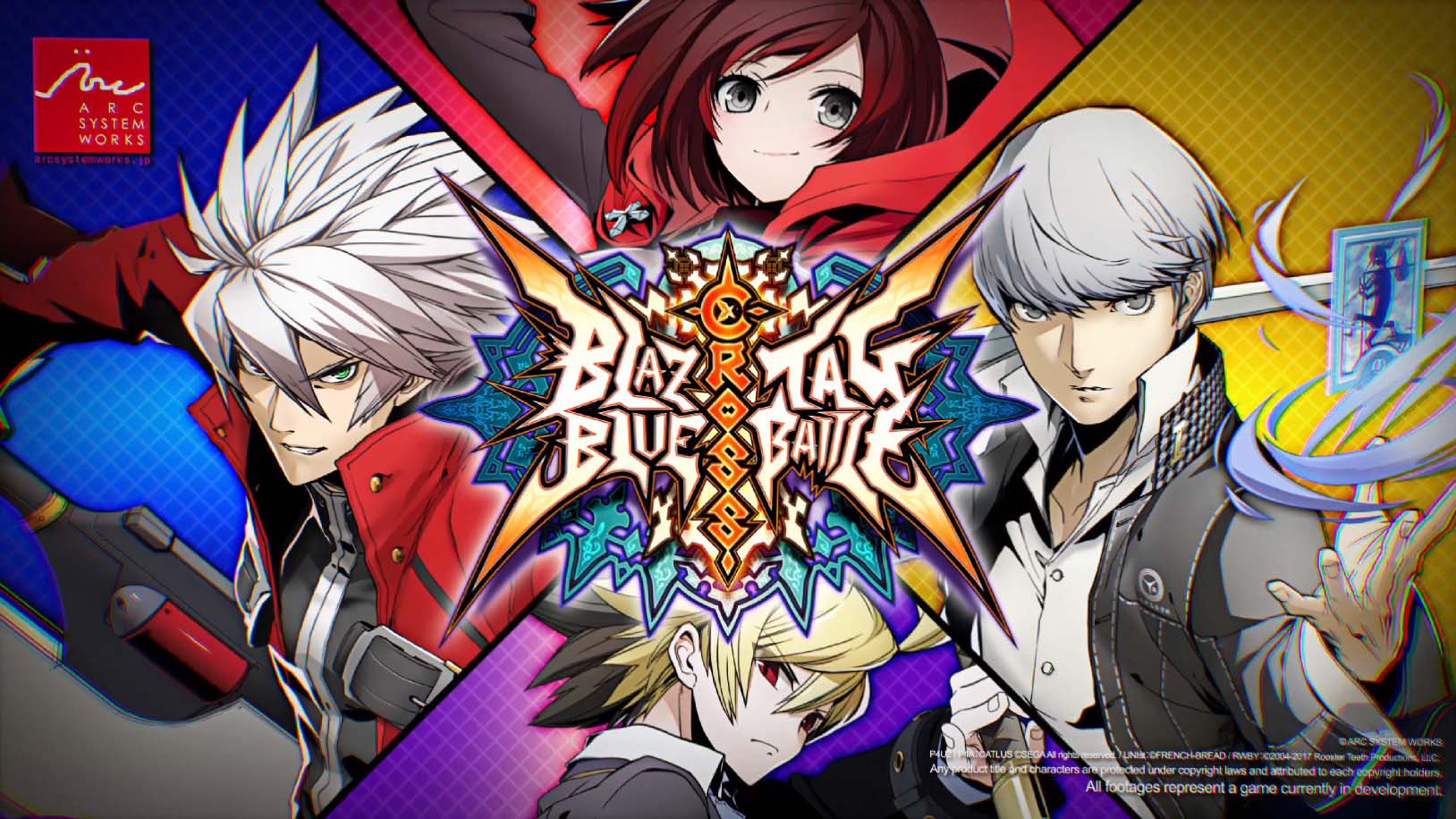 The BlazBlue: Cross Tag Battle Collector’s Edition will include:

The Collector’s Edition will retail with an MSRP of $99.99 and will launch alongside the standard edition on June 5, 2018.

RETAIL DEMO KIOSKS
Coming next week to certain GameStop retail locations, BlazBlue: Cross Tag Battle will burst onto the scene with a playable retail demo kiosk so gamers can experience for themselves what BBTAG has to offer them. Keep an eye out for your GameStop to start the rollout.