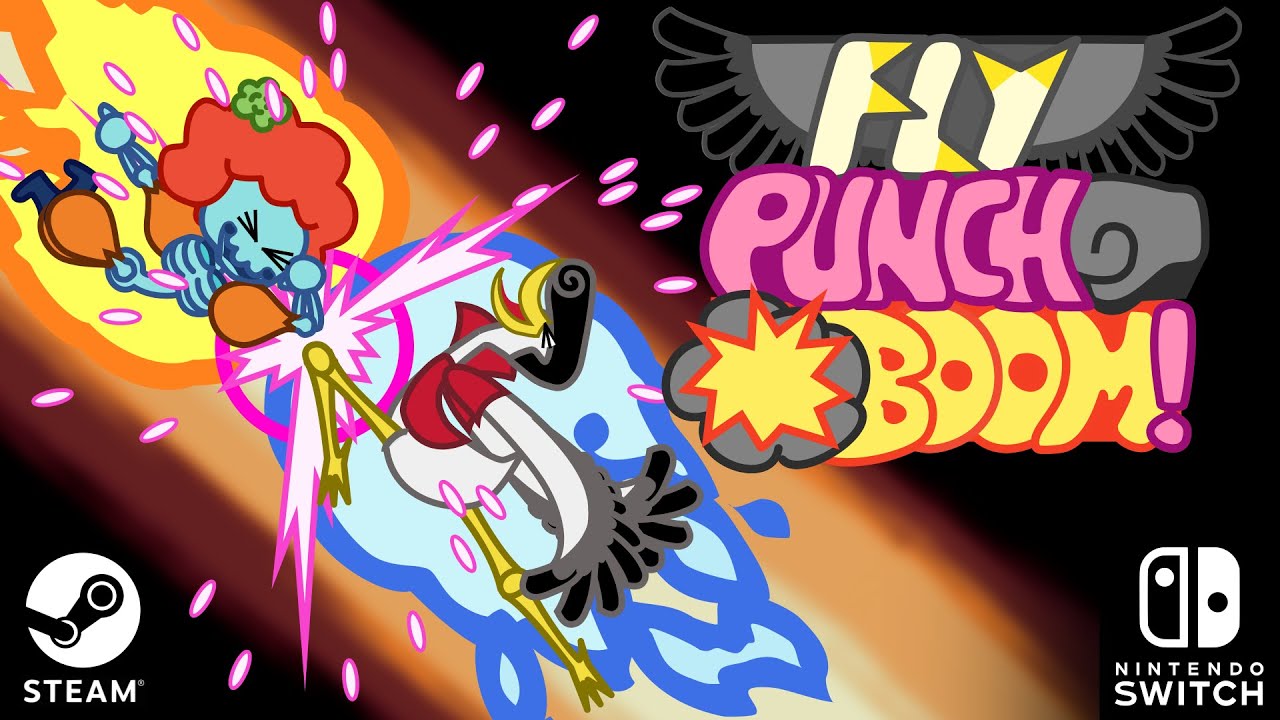 FLY PUNCH BOOM! is everything you’ve seen in your favorite anime fights. Fly fast and smash your friends so hard, whole planets break in half. Ram skyscrapers, whales and asteroids in their faces, chase them and unleash over-the-top super moves. It’s all about the joy of punching!

“I love the over-the-top anime fights of stuff like Dragon Ball Z and One Punch Man, but couldn’t find a game that really gives you that outrageous feeling of breaking all limits,” said Gabriele Libera, a.k.a Jollypunch Games. “So I made exactly that game, and packed it full of intergalactic alien abductions, slapping people with whales through the cores of planets, and punching Elvis lookalike birds until they shoot into the moon’s butt. What else could you want?”