Though we are Joy Con Gamers, we still love the 3DS. It seems Nintendo does too. Since the launch of the Switch, Nintendo has published more than 15 games for the handheld. Sure, many of them are ports or remakes, but there are some real gems that you may have missed. So, let us take a look at a few 3DS games released since the launch of the Switch. 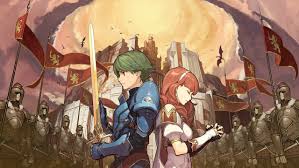 Fire Emblem is a series of turned based strategy RPGs. Though the first six titles never left Japan, it has become very popular here in the west through Marth’s appearance in Super Smash Brothers and of course the now eight localized releases. Fire Emblem Echoes: Shadows of Valentia, a remake of the Japan-only Fire Emblem Gaiden, is the most recent release in the Fire Emblem series. It boasts solid strategy gameplay, great replay value, an amazing story, and relatable characters all wrapped up in the best presentation a 3DS game has to offer. If you are looking for a solid strategy RPG experience, then pick up Fire Emblem Echoes: Shadows of Valentia. 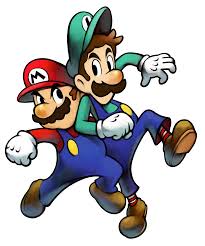 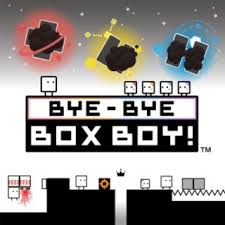 Have you ever wondered what it would be like to be a box that could multiply itself into other boxes? No? Well Nintendo did as Nintendo does and answered a question that no one was asking. Bye-Bye Boxboy is the third and final entry in a trilogy of puzzle games revolving around Qbby, (pronounced cube-ee) a box with legs that can create more boxes too help get from point A to point B. Bye-Bye Boxboy takes everything great about Boxboy and Box Boxboy and adds an extra layer of fun puzzling. If you have not played a Boxboy game, do yourself a favor and pick up Bye-Bye Boxboy. 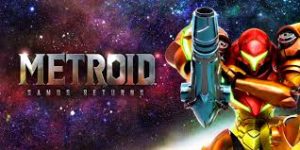 Since the release of Metroid Prime 3, fans have been clamoring for an opportunity to play a quality Metroid game. Sure, Other M and Federation Force are a thing, but those lacked the sense of aloneness that has come to be expected in a good Metroid game. Samus Returns captures that feeling of solitude, returning to the classic Metroid “Samus versus the world” vibe. Though Metroid: Samus Returns is technically a remake of the second Metroid game, it is so fresh and new that the similarities seem few and far between. If you want a good Metroidvania to play, go grab Metroid: Samus Returns. 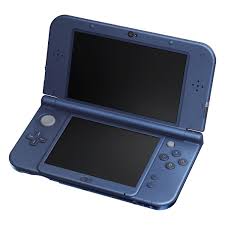 The 3DS has an extensive library that appeals to almost any gamer, and it is still growing to this day. Over the first year of the Switch’s life, journalist have often said of new releases, “I wish that game was coming to Switch.” That would be nice, but it would be a shame if that mentality kept us from playing amazing games. Go dust off that 3DS and start playing some gems.

Adam Henderson (AKA Tenders) is a lover of video games, especially Nintendo. Check out his Youtube channel Gaming with Tenders for awesome gaming discussion.